Mr Michael Freeman's more than 30 years of service to UCL was recognised at a gathering on 10 July 2003, prior to his retirement at the end of the month. 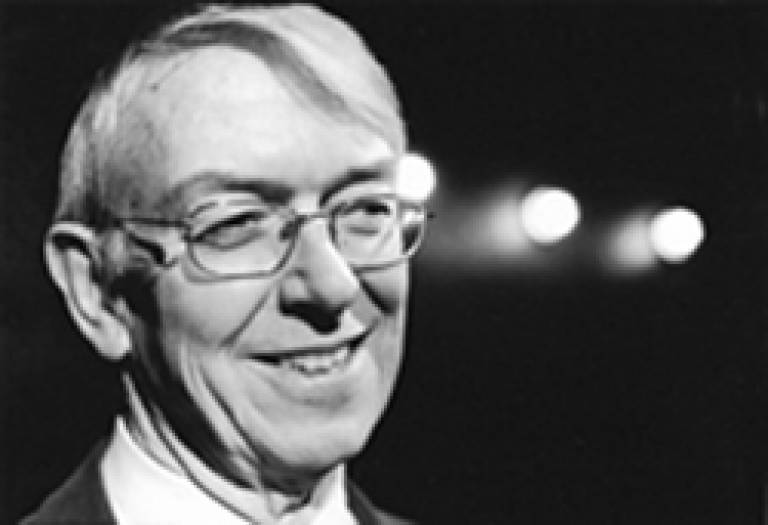 Michael joined UCL as the students union administrator in 1970, becoming founding Director of Alumni Relations in 1991 and then General Manager of the UCL Bloomsbury theatre in 1998. Such a wide range of activities over several decades has made him one of the best-known people in the UCL community.