The art of research

The winners of the UCL Graduate School's 2003 'Research Images as Art/Art Images as Research' competition have been announced and are now online. 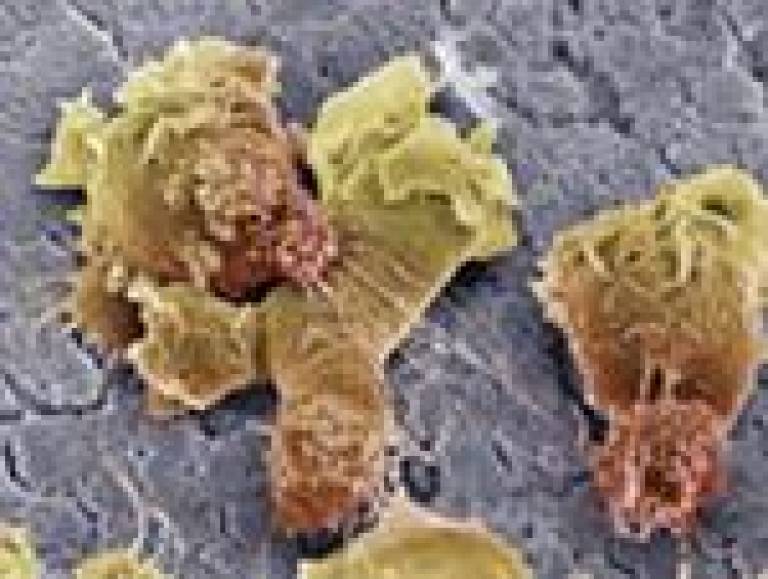 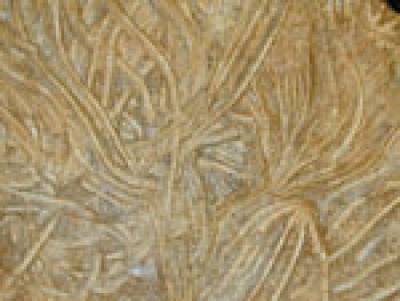 The first prize of £250 was awarded to Dr Stephen Nesbitt (Medicine), for his image Osteoclasts with Alien Hands, produced by an electron micrograph. Dr Nesbitt said: "Osteoclasts are bone cells that resorb bone and, in part, regulate the skeleton's mass. The fine finger-like processes that project from the osteoclasts - alien hands - may provide a communication network between the cells in bone." 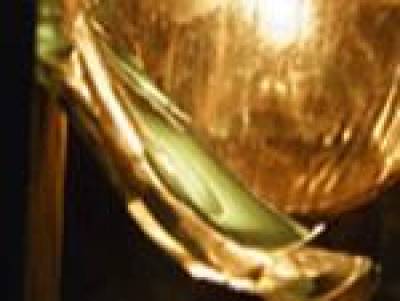 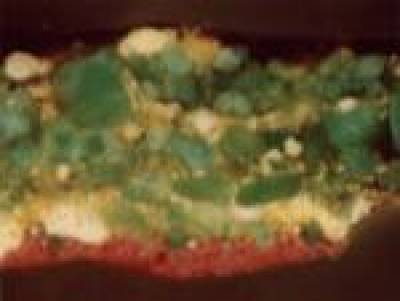 A record 223 entries were submitted this year, all of which can be viewed at the Graduate School's online gallery.

To find out more about the competition or view the entries use the link below.