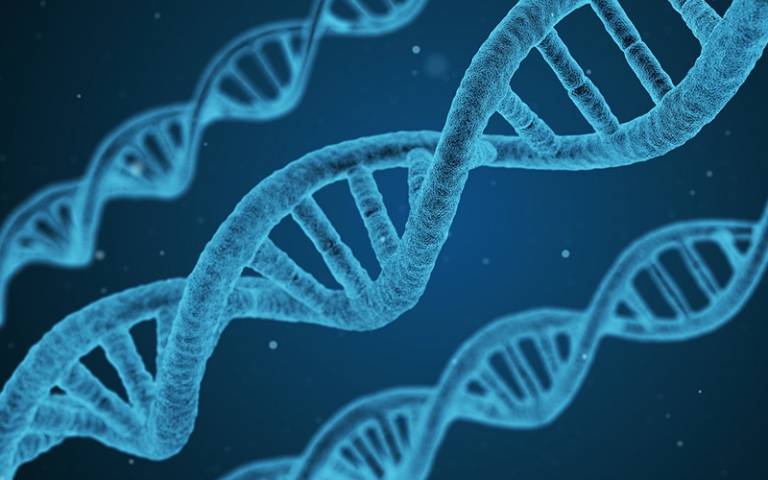 DNA evidence has been used in the criminal justice field for several decades. However, in recent years, much smaller and more degraded samples have been able to be used for DNA profiling. UCL’s Professor David Balding, from the UCL Genetics Institute, is a pioneer in this breakthrough technique.

Through UCL Consultants, part of UCL Innovation & Enterprise, David has been an expert witness for the Metropolitan Police, Crown Office and Crown Prosecution Service. His computer program for evaluating complex DNA evidence produces a ‘match probability’ that is valid even when there’s limited or degraded DNA.

Until recently, there was no way to reliably assess such evidence, but now David’s method is gaining traction. As a groundbreaking approach to criminal justice, it has exceptional potential for the future.

David is now applying his methods to real-world crimes. In one case, his technique helped to convict a murderer who had previously walked free, while another man was sent to prison instead.