Eric Williams’s book, Capitalism and Slavery, was first published in 1944. It was, and remains, of fundamental importance for the understanding of slavery in the British Caribbean and its relationship to the development of British capitalism.

Directed against the bland imperiousness of those who wanted to explain the abolition of the slave trade and of slavery as primarily or simply the products of British humanitarianism, Williams launched an assault rich in argument, historical example, and political and moral fervour. If the book had its foundations in an Oxford University thesis, its ultimate point was not only historical but also political: that the story of capitalism had been enmeshed with that of slavery; that the subordination of black people and their subjection to racism was a systematic, structural, dimension of that relationship; and that overcoming racism could only be achieved by political independence and a recognition of the burdens of history. 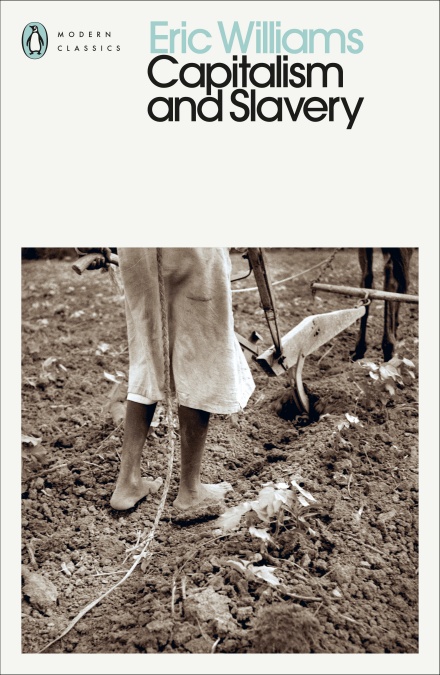