Legacies of British Slave-ownership. Colonial Slavery and the Formation of Victorian Britain 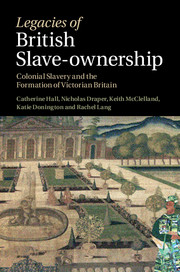 In this book, published by Cambridge University Press, we re-examine the relationship between Britain and colonial slavery in a crucial period in the birth of modern Britain. Drawing on a comprehensive analysis of British slave-owners and mortgagees who received compensation from the state for the end of slavery, and tracing their trajectories in British life, the volume explores the commercial, political, cultural, social, intellectual, physical and imperial legacies of slave-ownership. It transcends conventional divisions in history-writing to provide an integrated account of one powerful way in which Empire came home to Victorian Britain, and to reassess narratives of West Indian 'decline'.

For further details go to the Cambridge University Press website. 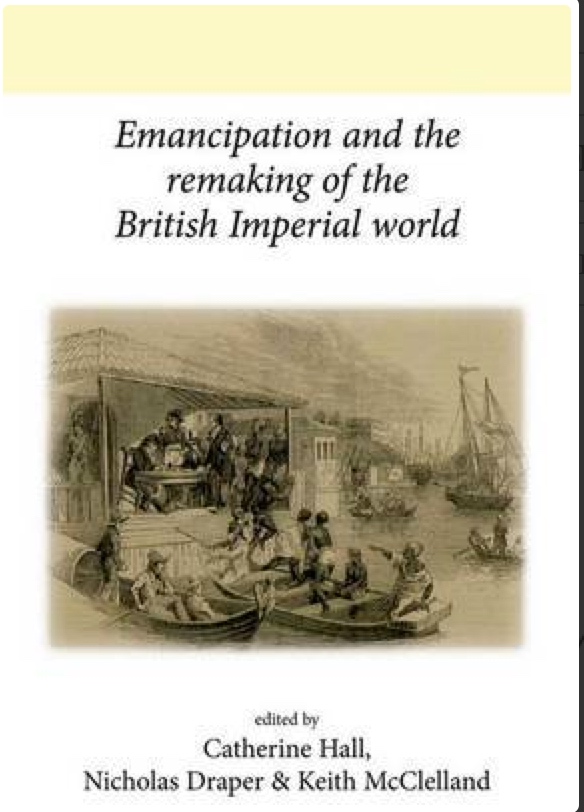 A related book is Emancipation and the remaking of the British Imperial world, edited by Catherine Hall, Nicholas Draper and Keith McClelland and published by Manchester University Press. The book engages with current work exploring the importance of slavery and slave-ownership in the re-making of the British imperial world after abolition in 1833. The contributors are Clare Anderson, Robin Blackburn, Heather Cateau, Mary Chamberlain, Chris Evans, Pat Hudson, Richard Huzzey, Zoë Laidlaw, Alison Light, Anita Rupprecht, Verene A. Shepherd, Andrea Stuart and Vijaya Teelock.