According to the ODNB entry (which is silent on his extensive slave-owning):

'....he joined the firm of a West Indies merchant, in which he became a partner, remaining with it until shortly before he died.  He was one of the leading reformers of Liverpool, and in the years after 1815 was a prominent figure in local campaigns and petitions in favour of civil liberties, adherence to constitutional rights and democratic reform. He was also a liberal supporter of the city's literary and scientific institutions....He also contributed to several local journals on antiquarian subjects, and wrote a small number of pamphlets, but none of his writings has had any lasting value.' 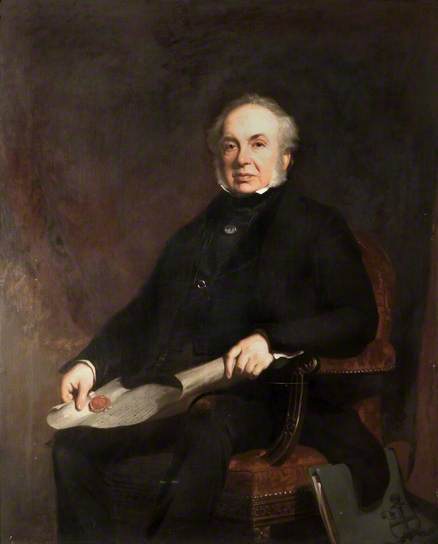