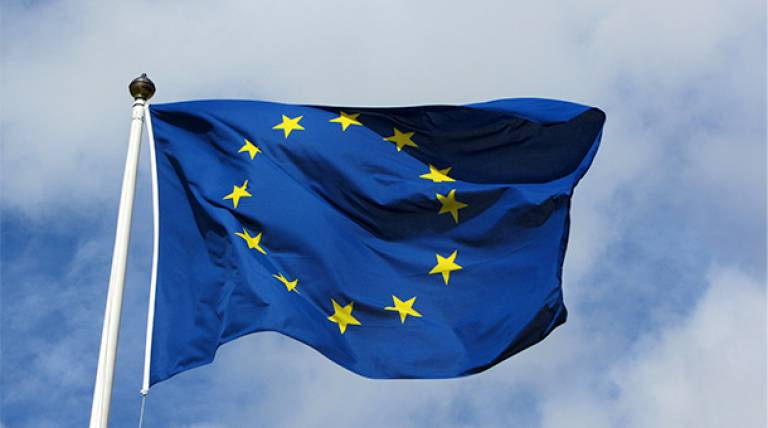 The emergence of this hybrid model of institution in the EU has received little attention in academic literature or official reports. This study, funded by the Nuffield Foundation, aims to address this by analysing some of the challenges involved in attempting to ‘bridge the gap’ between equality and human rights functions.

Experts from six EU member states, where integrated equality and human rights bodies have been or are in the course of being established, each prepared an in-depth report.

Bridging the Divide? draws upon the country studies supported by further desk-based research and interviews. It concludes that integrated bodies which combine the functions of NEBs and NHRIs could generate new synergies between the equality and human rights elements of their mandate. However, this potential may remain unfulfilled if the challenges of integration are not adequately addressed.

Colm is a Reader in Law in the Faculty of Laws, UCL, specialising in human rights, comparative constitutional and anti-discrimination law. Further details are available on his UCL Laws profile page.

Gauthier is currently a post-doctoral researcher at the Institute for Human Rights, and has also served as legal advisor at the Belgian Ministry of Justice (2009-2011) and head of unit at the Belgian Centre for Equal Opportunities and Opposition to Racism (2012).

Daniel is a lecturer in private law at the University of Paris Ouest Nanterre La Défense and member of the Centre for Research and Studies on Fundamental Rights and the Centre for Criminal Law and Criminology. Since 2012, he also heads the degree of Spanish and Latin American law at the University of Paris West and is an expert in human rights law, anti-discrimination law and private law.

Pia is the founder of Just Advice, a law firm which specialises in corporate social responsibility, discrimination and employment law. She has a PhD from the University of Copenhagen and has served as a member of the Danish Complaints Committee for Ethnic Equal Treatment, which investigates complaints of discrimination on grounds of race and ethnic origin.

Thomas is a Lecturer in Global Governance and Deputy Director of the new Institute of Global Governance at the Department of Political Science/School of Public Policy at UCL. Previously, he was an Assistant Professor in Political Science (International Relations) at Trinity College Dublin, and has held research fellowships at New York University and Harvard. He specialises in the study of national human rights institution (NHRIs).