The online lecture was delivered by the Lord Chief Justice of England and Wales, Lord Burnett of Maldon and has been covered in various media. 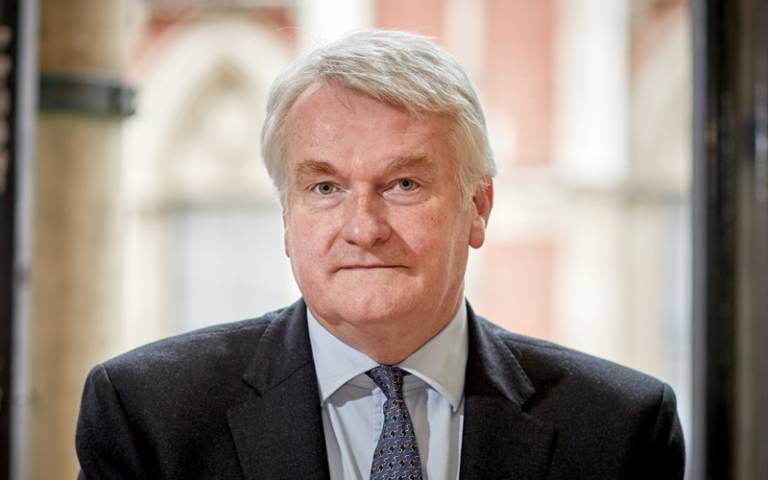 On Wednesday 9 December, the UCL Judicial Institute hosted their 2020 lecture on ‘Sentencing: The Judge's Role’ to a virtual audience of over 400 attendees.

The lecture was delivered by The Right Honourable The Lord Burnett of Maldon, and chaired by Professor David Ormerod QC (Co-Director of the UCL Judicial Institute and Chair in Criminal Law at UCL Laws).

The lecture has been covered in numerous media, including The Telegraph (‘'Lenient sentencing a myth', says Lord Chief Justice despite ministers pledging crackdown’). The article discusses Lord Burnett’s comments on how the rise of 'lenient sentencing' is a myth and that sentencing levels have increased in recent decades.

You can watch a recording of the lecture below.