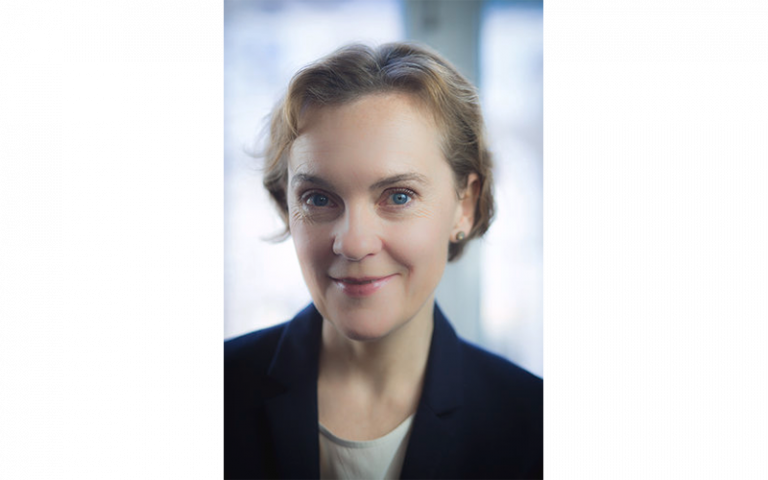 UCL Laws is delighted that Visiting Professor Justine Thornton QC has been appointed to the High Court of England and Wales.

To be known as The Honourable Mrs Justice Thornton, Justine has been a Visiting Professor at UCL Faculty of Laws since 2015. In recognition of her new role, she will step down from her position with the Centre and become a Distinguished Judicial Visitor with the Faculty when she begins her High Court appointment on 25 February 2019.

High Court judges in England and Wales are appointed by the Queen on the recommendation of the Lord Chancellor, and deal with complex and difficult cases such as serious criminal cases, important civil cases and assist the Lord Justices to hear appeals.

Justine was called to the Bar in 1994 and took Silk in 2016. Justine is also a barrister at 39 Essex Chambers, specialising in environmental law, and was appointed a Deputy High Court Judge in 2017.

Professor Maria Lee, Professor of Law at UCL Laws and Co-Director of the UCL Centre for Law and Environment said:

“We thoroughly congratulate Justine on her appointment to the High Court. Justine has long been a close friend of the UCL Centre for Law and the Environment and the wider Faculty, and we are thrilled that she will continue her valuable relationship with the Faculty when she takes up this prestigious post in February.”

“The UCL Judicial Institute is delighted that Mrs Justice Thornton QC has joined the group of Distinguished Judicial Visitors at UCL and we look forward to working with her in future."