Professor Lianos has spoken to the CARS conference on judicial deference, the 62nd John Marshall International intellectual Property Conference in Chicago, to the 15th anniversary conference of Tilec and to a conference at the University of Rome on Big tech and competition law. 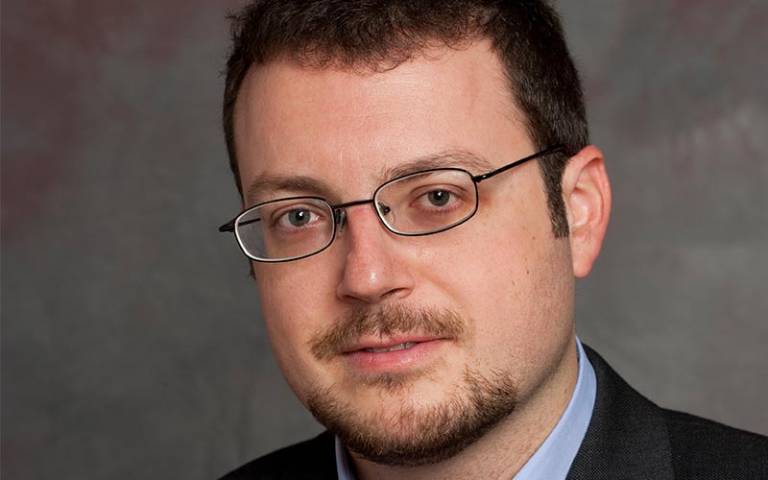 Professor Ioannis Lianos, Professor of Global Competition Law and Public Policy at UCL Laws, was invited to lecture at a number of high profile international conferences over the last few weeks.

On October 11th, he contributed to the CARS University of Warsaw conference on 'judicial deference in competition law' organised in Warsaw. He explored again the issue of discretion and deference resulting out of the use of economic evidence in competition law, a topic he has contributed in the past having written the seminal pieces in this field (see here and here).

On November 2nd, he spoke at the 62nd John Marshall International IP Conference held in Chicago, in particular contributing to the panel on the intersection between competition law and IP. Professor Lianos focused his intervention on the complex topic of sham or vexatious litigation, an area on which he has contributed to with a seminal article.

On November 9th Professor Lianos spoke at the 15th anniversary conference of Tilec, the Centre on law and economics at the University of Tilburg. His intervention focused on 'Causal Talk in Law and Economics: Implications for Competition Law', an extension of a topic he was first to introduce in the competition law and economics literature with the award-winning article (Concurrences international awards 2016) on 'Causal uncertainty and Damages Claim for the Infringement of Competition Law in Europe'. Prof. Lianos' new research ventures in understanding the interaction of economic and legal concepts of causation and how this plays out in the way courts and competition authorities dealt with complex econometric and economic evidence. The paper will be made available as a CLES research paper later this year.

On November 16th professor Lianos contributed to the conference organised by the University of Rome (Roma III) on Antitrust Enforcement and Big Tech Companies. He presented his most recent paper on 'Blockchain competition', a unique contribution to the current discussion on the impact of blockchain on the legal system discussing the way competition authorities and/or regulators should deal with the various forms of competitive advantage in the blockchain era. Professor Lianos has already presented this paper at the first OECD Blockchain forum (held in September 2018). The paper forms part of Prof. Lianos forthcoming book with Oxford University press on Blockchain (for an introduction to the volume, click here).