The Bentham Project has been awarded a Leverhulme Research Project Grant by the Leverhulme Trust of almost £300,000 for the ‘The Authoritative Edition of Jeremy Bentham’s Economic Writings’ 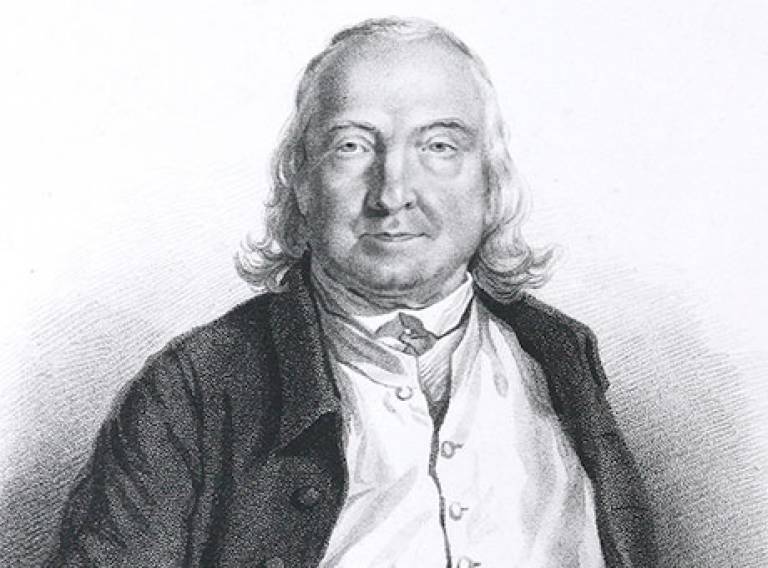 The grant will enable the Bentham Project to make available, for the first time, some of the most important unpublished writings in the history of economic thought, and allow the team to complete a long-term project intended to supersede the Stark edition of the Bentham’s economic writings, long considered as seriously deficient.

Over 60 months, the Bentham Project will prepare three volumes of Bentham’s writings on political economy for the new authoritative edition of The Collected Works of Jeremy Bentham, which will include his virtually unknown writings on preventive police, as well as his work on the Annuity Note Scheme and national bankruptcy, and his writings on money, trade and price-regulation.

These volumes will for the first time make the full breadth and depth of Bentham’s engagement with economic thought available, and represent the second phase of the Bentham Project’s work on his economic writings. The first phase was funded by the ESRC, with two volumes due to be published in 2015 and 2016 respectively.

Commenting on the announcement, Director and General Editor of the Bentham Project, Professor Philip Schofield said: “This grant is very important for the Bentham Project to reinstate Bentham as a key figure in political economy. I don’t think scholars have appreciated his position because of a lack of access to the relevant texts.”

The new volumes are likely to open up new fields for research, including the connection between Bentham’s political economy and his utilitarianism, and the potential relevance of his writings on monetary economics, inflation and national debt, both of which have contemporary significance in relation to the importance of happiness in assessing community welfare and the sovereign debt crisis.

This is the second Leverhulme Research Grant to be awarded to the Bentham Project in recent years. The Leverhulme Trust supported the editing of Bentham’s writings on sexual morality, resulting in the publication by Oxford University Press of Of Sexual Irregularities, and other writings on Sexual Morality, and the online edition of Not Paul, but Jesus: Volume III.