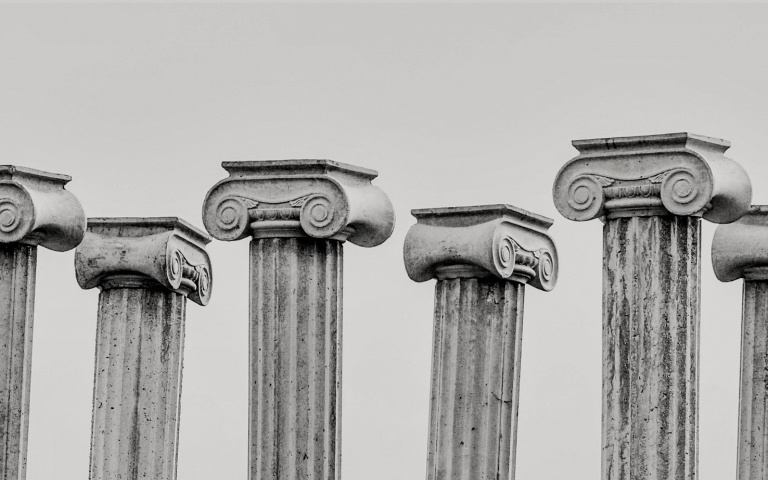 This event has been co-organised by

Ever since the publication of Adam Smith’s The Wealth of Nations in 1776, the specialisation of labour has been seen as a central mechanism for enhancing the productivity of workers and the economic prosperity of the country. Exemplified by Henry Ford’s Model T car assembly line in the 1910s, the division of labour is lauded for its impact on the speed, quality, and cost of production.

But do these purported benefits apply to social services such as the judicial resolution of legal disputes? One school of thought embraces an ethics of generalism, praising the judiciary as the last bastion of generalists in professional life and criticising the cost of specialisation (just as Charlie Chaplin satirised Ford’s assembly line in the film Modern Times (1936)). On the other side of the ledger are those who embrace an ethic of specialism, pointing to the inevitability of specialisation as a product of the complexity of modern life and the growing regulatory role of the state.

Brian Opeskin is a Professor of Law at the University of Technology Sydney, Australia (UTS) and is the Distinguished Visiting Professor at UCL Faculty of Laws for 2021-22. He researches in the broad field of public law and has written widely on constitutional law; courts, judges and jurisdiction; and international migration law. He is the author of the recent monograph, Future-Proofing the Judiciary: Preparing for Demographic Change (Palgrave Macmillan, 2021), and is an elected Fellow of the Australian Academy of Law. Brian undertook bachelors’ degrees in economics and law (University of New South Wales); and masters’ degrees in law (University of Oxford) and demography (Australian National University); and 978-3-030-88747-6 holds a doctorate in law from the University of Melbourne. He previously held positions as Associate Dean (Research) at UTS; Professor of Legal Governance at Macquarie University (Sydney); Head of the Law School at the University of the South Pacific (Vanuatu); Deputy President of the Australian Law Reform Commission; Associate Professor at Sydney University; and Associate to Justice Mason at the High Court of Australia.

This event will be held as a hybrid event and will allow a in-person audience (at UCL Laws, Bentham House) as well as a online audience. If you secure a place in-person but fall sick or are no longer able to attend do contact us at laws-event@ucl.ac.uk and we can transfer your ticket for an online one.

For our online audience this seminar will be delivered via Zoom Webinar. Cameras and microphones will be turned off however questions can be put forward to the panel using the Q&A function. You will receive your zoom joining link 48 hours, 2 hours and 10 minutes before the event. Contact the Laws Events team (laws-events@ucl.ac.uk) if you have not received the link.

Click the link below to secure either your in-person ticket or online ticket.

UCL Laws is a law faculty for the world: a diverse and radical community of researchers, students, leading academics and alumni embedded in a top, research-oriented university

The UCL Judicial Institute is the UK's first and only centre of excellence devoted to research, teaching and policy engagement about the judiciary