Research by IOE’s Professor Jessica Ringrose has informed the Online Safety Bill. The Bill’s introduction means that ‘cyberflashing’ will become a criminal offence. 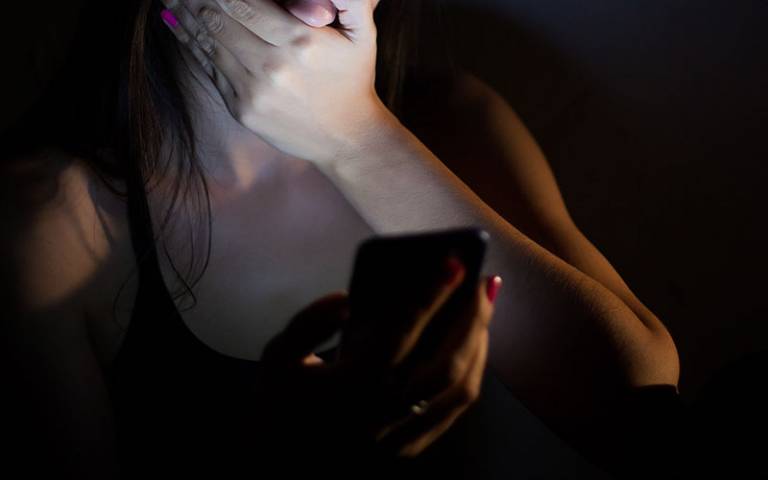 The government announcement was published on Sunday 13 March revealing that perpetrators of cyberflashing could face up to two years in prison under new laws as part of wide-ranging reforms to keep people safe on the internet. Professor Ringrose’s research informed the ‘Modernising Communications Offences 2021’ report recommendations now accepted by the government and incorporated in the Online Safety Bill.

Published in December 2021, the research by IOE, UCL’s Faculty of Education and Society, the University of Kent, the Association of School and College Leaders (ASCL) and the School of Sexuality Education, showed that teenage girls are overwhelmingly affected by the impact of unwanted image-sharing and that the practice has become ‘dangerously normalised’ for many young people.

The study involved 480 young people (aged 12-18) from across the UK – 366 via an online survey, with a further 144 participating in in-depth focus groups. Of the 88 girls taking part in the focus groups, 75% (66) said they had received an image of male genitals. The majority of these images were ‘not asked for’ or ‘unwanted’.

Professor Jessica Ringrose said: “I am pleased that the experiences of girls and women who have been victims of this form of online harassment and abuse has been used as a rationale for this new criminal offence.

“In our research, the impact [of cyberflashing] was significant: 80% of girls in our survey reported feeling “disgusted” and 58% felt “confused” when receiving penis images. However, disgust moved to resignation due to normalisation.

Like at first, when I first started getting d*ck pics I’d be like disgusted, but then I just got so used to it, and every time a d*ck appears on my screen I’m like – great, again. It’s normal. So even when I got it from my friends it was like…lovely.” (Kathryn, Year 10, 15-year-old girl)

“The cyberflashing offence is one step in the right direction to recognizing a complex range of practices where unwanted images are being received. Educators can now point to the offence and it will hopefully work in a symbolic way to raise awareness of online harms, and to deter this practice.

“However, the current offence is extremely limited as it is ‘motive based’ which only applies on proof of specific motives of the offender, such as causing distress, alarm or humiliation, or sexual gratification and being reckless as to causing distress. What is needed is a comprehensive ‘consent-based’ offence only requiring proof of non-consent.”