The UK lags behind other European countries in its leave policy finds a new review by the International Network on Leave Policies and Research. 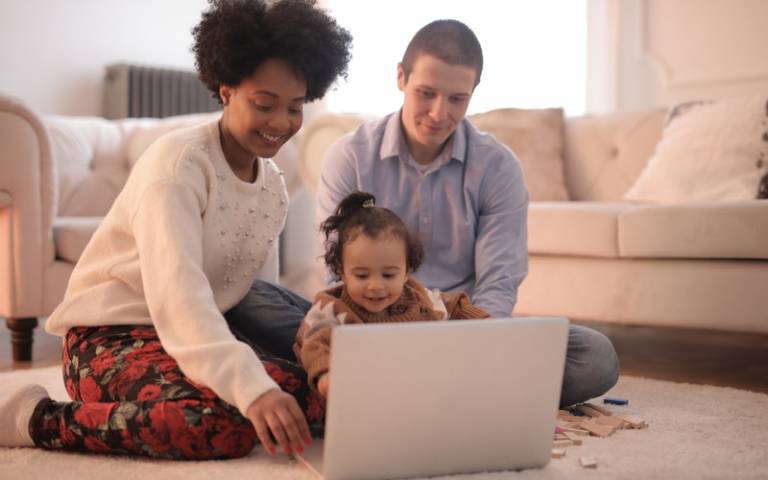 The annual review, co-edited by UCL Institute of Education (IOE) Emeritus Professor Peter Moss, compares the leave policies of 47 countries around the world. Writing for the IOE Blog, Professor Moss notes that the UK’s leave policy is “implicitly matriarchal, eschewing gender equality for the idea that women should be the main carers of young children.” This is because 52 weeks maternity leave is central to the UK’s leave policy. This is the longest period among the countries covered in the review, although it is the worst paid, with 46 weeks at a low flat rate or unpaid. The UK’s parental leave is the least generous in Europe, with 4 unpaid months per parent, and only usable at the rate of 4 weeks per year.

The UK also has ‘shared parental leave’. But Professor Moss notes that this is not parental leave; it is an option for mothers to transfer some of their maternity leave to their partners, rather than leave that gives equal rights to men and women to take time off work to care for young children.

The reviewers note that the UK is not alone in this gender gap in access to leave. Only seven countries of the 47 in the report offer more than two months paid leave to fathers, whereas less than four months paid leave is generally considered too short for mothers.

Nordic countries generally have the most generous leave. The study highlights Iceland, which has recently improved its already advanced system to give each parent six months of leave at 80% of earnings (where there’s only one parent available, she or he gets the whole 12 months). And Sweden, which was the first country in the world to introduce Parental leave in 1974, today offers 18 months of leave, with 13 months at just below 80% of earnings.

Looking to the future, the reviewers note that leave policy needs to expand beyond its current focus on early parenthood and introduce broader carer’s leave to cover the whole life course and all forms of care, whether for children, young people or adults.