Congratulations to three of our students who have received prizes for their work on their Undergraduate programmes. 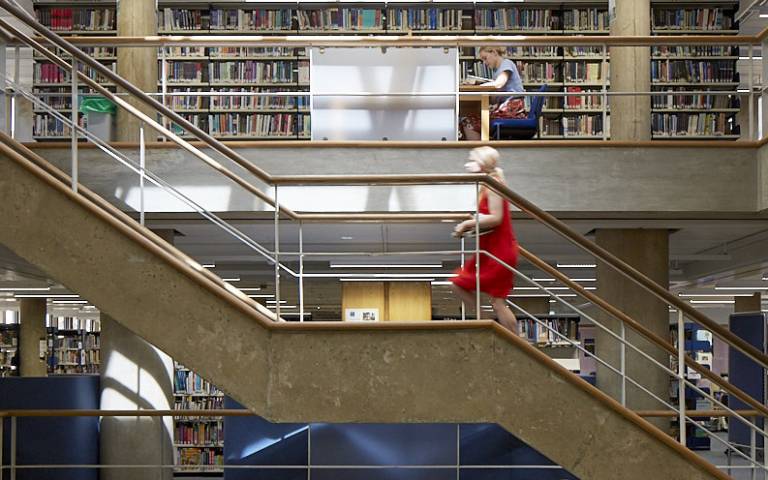 Bella (Psychology with Education BSc) won the British Psychological Society Undergraduate Award, which is awarded to the student who achieves the highest overall score in an accredited degree programme across 100 institutions accredited by the society. In addition to this, Bella won the IOE Faculty medal, which is given annually to the best final year undergraduate student in the faculty.

Meanwhile, Oluwanifemi and Haohao (both Social Sciences with Quantitative Methods BSc) received the Dissertation Prize 2021, which is open to undergraduates from social science disciplines at UK universities. The award celebrates outstanding undergraduate dissertations based on excellent reuse of data available through the UK Data Service.

The findings suggest that individuals in areas with a high proportion of fast-food outlets have a much higher chance of experiencing obesity - even after adjusting for socioeconomic variables. Also, Oluwanifemi’s study suggested that the association became stronger during the period of lockdown restrictions. This study offers evidence that the environment plays a role in the rise of obesity and the disproportionate impact it has on poorer communities, suggesting effective solutions should centre on planning and regulation rather than individual choice campaigns.

Evi Katsapi, Head of Undergraduate Provision at the IOE, said: “I would like to congratulate Bella, Oluwanifemi and Haohao on their achievements. We are all very proud of them and wish them all the best for their future endeavours. I would also like to thank their supervisors Dr Nicola Abbott, Professor George Ploubidis and Dr Maria Sironi for inspiring their students. These awards are testament of the quality of research and teaching taking place at UCL Institute of Education but also evidence of the successful partnership relationships between students and staff.”