City Hall, the headquarters of the Mayor of London and the London Assembly, is celebrating the London schools and nurseries working with the Mayor’s Office to improve gender equality, as part of Gender Action. 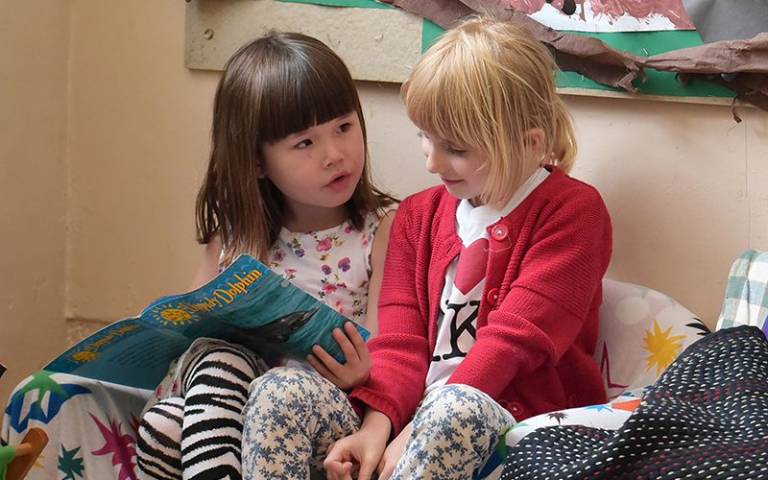 Gender Action is a consortium of four institutions; UCL Institute of Education (IOE), the Institute of Physics, King’s College London and the University Council of Modern Languages. It is a programme working in and with London schools to embed gender balance as part of the school ethos and is funded by the Mayor of London.

Twenty six London schools and nurseries attended an event in City Hall, celebrating Gender Action’s first year. Exhibits from a number of the schools told the story of how they themselves have changed their learning environment to support gender balance in their school or nursery.

Gender Action has been working in London schools and nurseries to overcome gender imbalance and embed good practice, to ensure children of all ages are not impacted by harmful stereotypes. It came about as a result of 15 years of research into how stereotypes can limit young people and how schools can tackle this.

Gender Action bases its work on a body of research that evidences the kinds of gender imbalances in subject and career choices and, crucially, the stages at which and why those decisions come about.

These imbalances in subject choice and aspirations have an effect on the workforce. For example, previous studies have found only 3% of early years educators are men and only 12% of the engineering workforce are women. 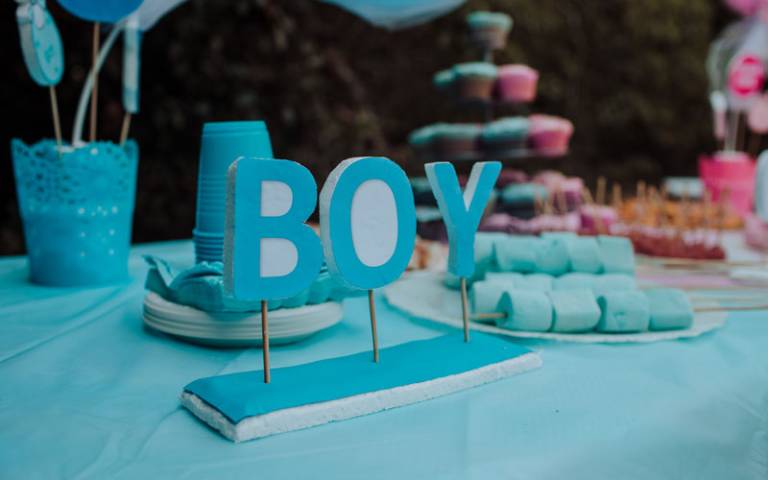 Issues of gender balance are not limited to questions of subject choice and career aspirations. Gender stereotypes can also perpetuate sexism which studies have found is still prevalent across schools.

The scheme has been active in London for the past year. Schools sign up as ‘supporters’ and, as they become more involved, move through four levels of engagement to ultimately become ‘beacon schools’, exemplifying good practice in gender balance.

Gender Action wants to ensure that no-one feels limited or less than because of their gender. The scheme provides resources and guidance to teachers and nursery staff to reduce unconscious bias – behaving differently towards boys and girls without realising it – in their written and spoken language, the advice they impart, teaching styles and the images they display around their schools, colleges and early learning nurseries. The long term aim is to make gender bias in education a thing of the past; embedding a curriculum that is as diverse as possible and broadening children’s horizons as they make decisions about their choice of career.