Young men are more likely to be “bullshitters” compared to their female counterparts, particularly if they are American or Canadian and hail from an advantaged socio-economic background, according to a new study led by UCL Institute of Education (IOE). 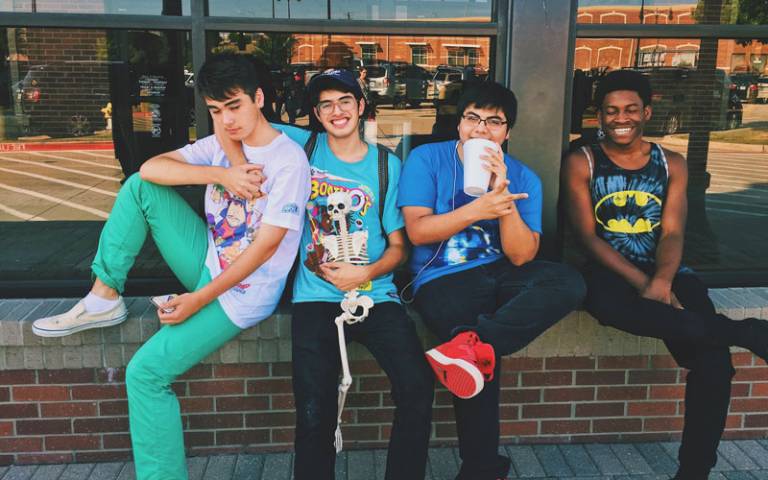 “Bullshitting” is a well-known social phenomenon, summarised as a situation where an individual claims to have knowledge, experience or expertise in something, when really they do not. This research, published in a working paper by the IOE’s Professor John Jerrim, is amongst the first to study bullshit empirically and the first to compare the amount of bullshit that occurs in different countries; an important new area of social science.

Students completing the survey were given a list of 16 mathematical concepts and asked to indicate their knowledge of each, ranging from “never heard of it” to “know it well, understand the concept”. The majority of concepts listed were real, for example “exponential function”, “linear equation” and “vectors”, but, crucially, three were fake: “proper number”, “subjunctive scaling” and “declarative fraction”.

“We found that male participants were much more likely to bullshit about their knowledge of the fake constructs than their female counterparts,” says Professor Jerrim. “This holds true for respondents from all nine countries, although the gender gap is significantly weaker in North America than Europe.”

The view from the authors

“Our study shows that bullshitters express much higher levels of self-confidence in their skills than non-bullshitters, even when they are of equal academic ability,” says Dr Nikki Shure, co-author of the study.

The study shows that despite speaking the same language and having a closely shared culture and history, teenager’s likelihood to bullshit varies significantly across English-speaking countries.

“This is an important first step in understanding the seemingly ubiquitous phenomenon of bullshit,” says Professor Jerrim. “But more research is needed into whether an individual’s propensity for bullshit changes over time and whether it changes depending on the nature of the fake constructs.

“It is critical that a developmental perspective is now taken with respect to bullshitting so that we can understand what leads individuals to develop such habits, and whether it turns out to be associated with better or worse social and labour market outcomes.”

The study was carried out in partnership with Professor Phil Parker from the Institute of Positive Psychology and Education at Australia Catholic University.