The academic advantages associated with a faith school education are short lived, and are mainly explained by home background, new research from UCL Institute of Education (IOE) shows. 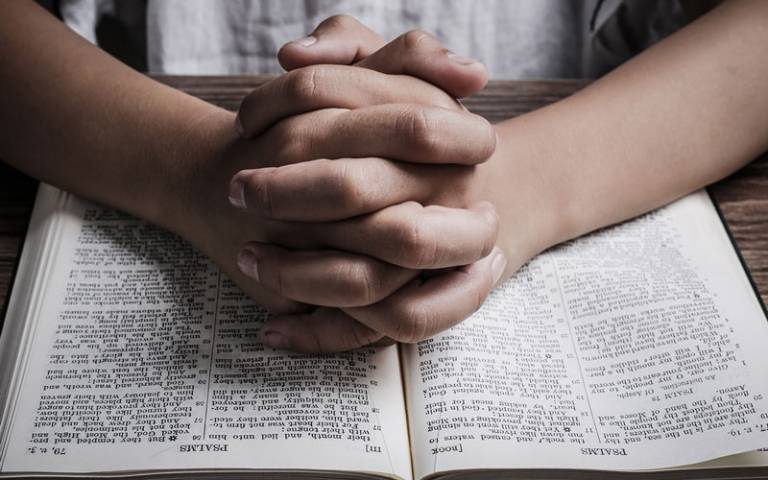 IOE researchers analysed data on more than 10,000 people born in England and Wales in a single week in 1970, who are taking part in the 1970 British Cohort Study.

The research looked at whether faith schools, across both the state and private sectors, gave an academic advantage to their pupils at O level, A level, and at university. After taking into account childhood cognitive scores, social background and religious upbringing, as well as school sector (private, comprehensive, grammar or secondary modern), the researchers found that a faith school education was only associated with better academic results in the short term.

At O level, even after taking religious background into account, pupils from Church of England (C of E) and Catholic schools had a small advantage over their peers from non-faith schools, amounting to about a third of an O level on average. However, at A level and degree level, there did not appear to be any academic benefits of a faith school education compared to peers who had a religious upbringing and other similar characteristics, but did not go to a faith school.

Professor Alice Sullivan, the study’s lead author, said: “Pupils who were raised in religious homes were more likely to succeed academically than those from non-religious backgrounds, whether they went to faith schools or not, and any small academic advantage that could be due to faith schools themselves was short lived. The much-vaunted ‘Catholic school effect’ was mostly explained by the fact that Catholic school pupils were usually from Catholic homes.

“We can speculate that the academic advantage of a religious upbringing at home may be due to cultural differences, such as differences in parenting practices and attitudes to education, as well as to religious belief or practice itself.  For example British Catholics at this time were often of Irish or European origin, bringing different cultural norms to those raised in other faiths, or none.”

In the state school sector at the time of the study, 14-16 per cent of secondary schools were faith schools, compared to 24 per cent in the private sector. Pupils attending C of E schools tended to be more advantaged than their non-faith school peers. However, Catholic school pupils were generally less well-off than those who went to non-faith schools.

“From a policy perspective, it is natural to ask what these findings mean for parents and their children today,” said Professor Sullivan. “When parents make decisions about their children’s schooling they naturally compare schools based on their performance. Past studies have claimed an advantage for faith schools, without accounting for the religious background of the pupils. This study suggests that that is a mistake, which may lead to parents over-estimating the advantages of faith schools.

“While objections to faith schooling usually focus on the barriers they may place in the way of social interaction between groups and social cohesion, the arguments in their favour often relate, at least in part, to improved academic results. The findings presented here provide a new insight into the academic effectiveness of faith schools, and therefore have an ongoing relevance to contemporary education policy debates.”