Congratulations to the members of the UCL Institute of Education (IOE) community who have been recognised in the 2018 Queen's Birthday Honours list. 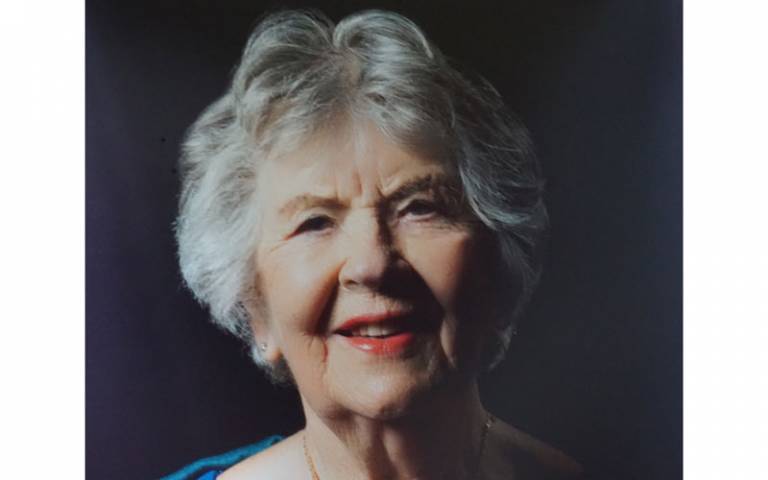 One of those who received an award was Rosemary Davis, Professor Emeritus at the IOE's Department of Learning and Leadership. Professor Davis was awarded a CBE for services to education.

On receiving the award Professor Davis said, "I re-joined the IOE in 2011 after 26 years mostly spent in Southern Africa, the Indian Ocean and South East Asia on Development Education.

As a former teacher and headteacher before becoming an academic, founding the Primary PGCE course at the Institute, I am humbled to receive the honour of CBE and proud, also, to be part of the IOE."

Professor Chris Husbands, former Director of the IOE and current Vice-Chancellor of Sheffield Hallam University, was granted a knighthood for services to higher education.

A knighthood was also awarded to Ben Helfgot, who received an honorary doctorate from the IOE in 2012. Sir Ben Helfgot has made an enormous contribution to the work of the UCL Centre for Holocaust Education.

Sir Helfgot was a persuasive voice in the battle to get the Holocaust on the English National Curriculum. He advises the UK Holocaust Memorial Foundation (UKHMF), helping it, amongst many other things, to see the value of a research informed approach to teacher professional development in Holocaust education. He also advises the Claims Conference which contributes to the Beacon School Programme in Holocaust Education.