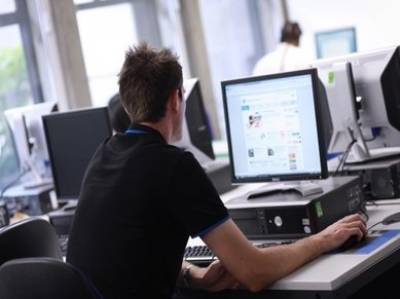 As with introductions, conclusions vary according to assignment types. In general, your conclusion probably needs to include some or all of the following basic components.

To sum up, this report has defined coaching as a conversation which can enhance performance at the same time as contributing to the development of the coachee (Boyatzis, Smith and Blaize, 2006).  The report took a psychoanalytically informed approach to an analysis of coaching within organisations, and considered the associated benefits and the required resources.  Applying the theory to the specific organisational context of the [XYZ Workplace], the need for coaching in this context was discussed, together with a strategy and implementation plan in order to facilitate the recommended coaching conversations. It was suggested that coaching could usefully be incorporated into certain areas of the organization.