Clyde Reed is an economic historian at Simon Fraser University in British Columbia and lives in Vancouver. Until recently, his main research interest has been Medieval European Economic History. Publications in this area include the following:

Working jointly with Greg Dow, Clyde’s most recent research focus has been economic prehistory. Publications include research on technological innovation in the Upper Paleolithic, the origins of sedentism, the origins of agriculture and institutional issues involving early warfare, inequality and city-states. While at the IAS, Clyde and Greg will be writing a book on Economic Prehistory, which will blend archaeological evidence with economic theory.

Clyde was a visiting scholar in the Department of Economics at Harvard University in the fall of 2018. 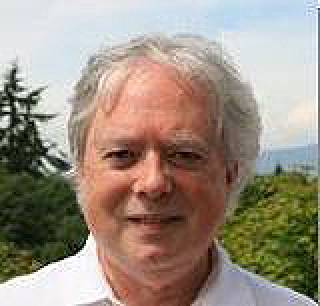