Working across the fields of Black Studies, Critical Theory, Sound Studies and Urban Studies, Dhanveer Singh Brar's research focusses on the aesthetics and politics of sound in black diasporic culture of the Global North. As an IAS Junior Research Fellow he will contribute to the 2016/2017 theme 'Sense and Sensation' by way of his ongoing book project, entitled Teklife, Ghettoville, FWD>>: The Sonic Ecology of Blackness in the Early Twenty-First Century.

Teklife, Ghettoville, FWD>> engages with the sonic production of contemporary forms of black electronic dance music in urban settings, emphasizing the way sound works as a means to generate, and transmit, the lived cultural and geographical experience of race and class. Eschewing models of ethnographic veracity, the intention of Teklife, Ghettoville, FWD>> is to address these concerns through a consideration of the aesthetics of phonic materiality present in these black musical forms. This in order to develop an argument regarding how relationship between racial ontologies and geographical knowledge are both decomposed and reproduced through the sensory aesthetics of sound.

Dhanveer completed his PhD in Media and Communications at Goldsmiths College, University of London in 2013. Since then he has been Andrew W. Mellon Postdoctoral Fellow in the Humanities at Penn Humanities Forum, University of Pennsylvania (2014) and Lecturer in Sociology at Kingston University (2015). 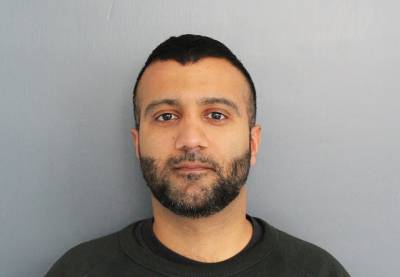