IAS Book Launch: Reckonings - Legacies of Nazi Persecution and the Quest for Justice 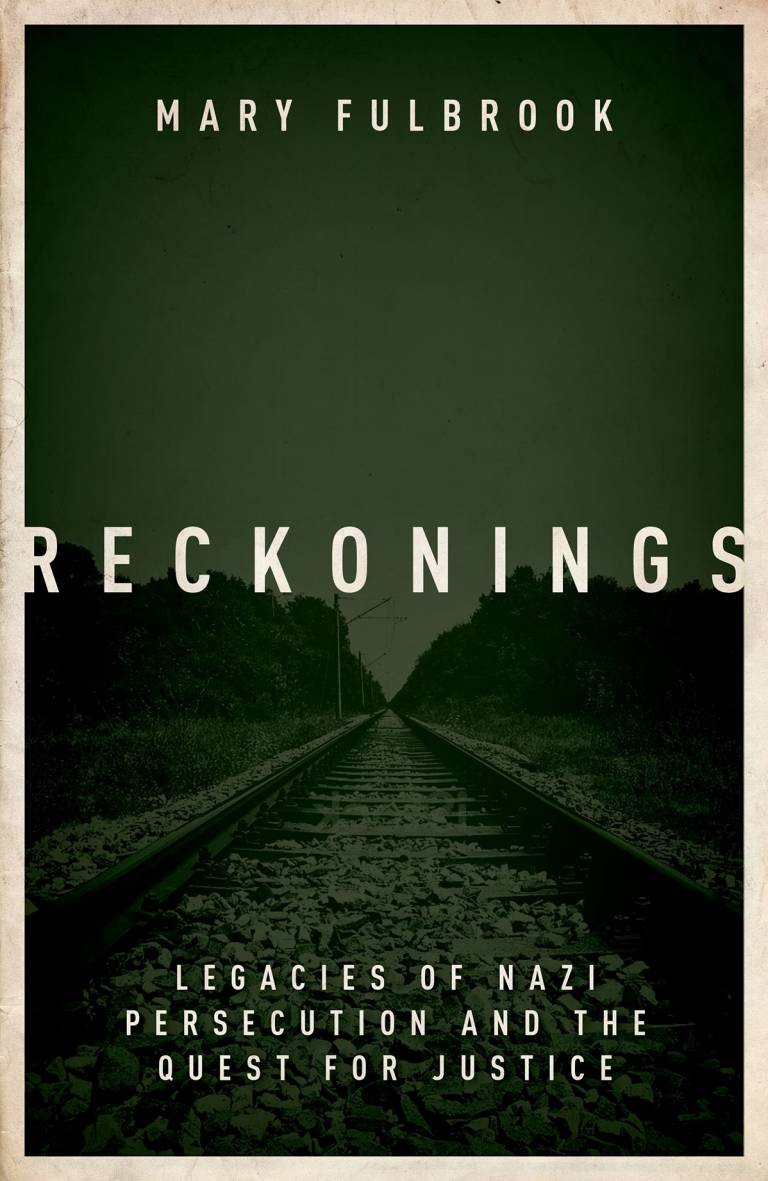 Mary Fulbrook will introduce her new book, Reckonings: Legacies of Nazi Persecution and the Quest for Justice, followed by a panel discussion with Jane Caplan, Elizabeth Harvey and Nicholas Stargardt.

Reckonings: Legacies of Nazi Persecution and the Quest for Justice

A single word - Auschwitz - is often used to encapsulate the totality of persecution and suffering involved in the Holocaust. But this obscures the fuller story, and the multiple legacies of Nazi persecution across generations and continents. In Reckonings, Fulbrook explores the continuing impact of the Holocaust as victims sought justice over the decades, while perpetrators resisted being brought to account. Fulbrook makes use of the accounts of those who remained below the radar of public representations, while also situating their experiences in the changing wider contexts and settings in which they sought to make sense of unprecedented suffering. She exposes the shocking disjuncture between official myths about ‘dealing with the past’ and the extent to which the vast majority of Nazi perpetrators evaded justice. The Holocaust is not mere ‘history’ and the contemporary memorial landscape barely hints at the maelstrom of reverberations of the Nazi era at a personal level.

Author Bio
Mary Fulbrook is Professor of German History at University College London and author of the Fraenkel Prize-winning A Small Town near Auschwitz: Ordinary Nazis and the Holocaust.