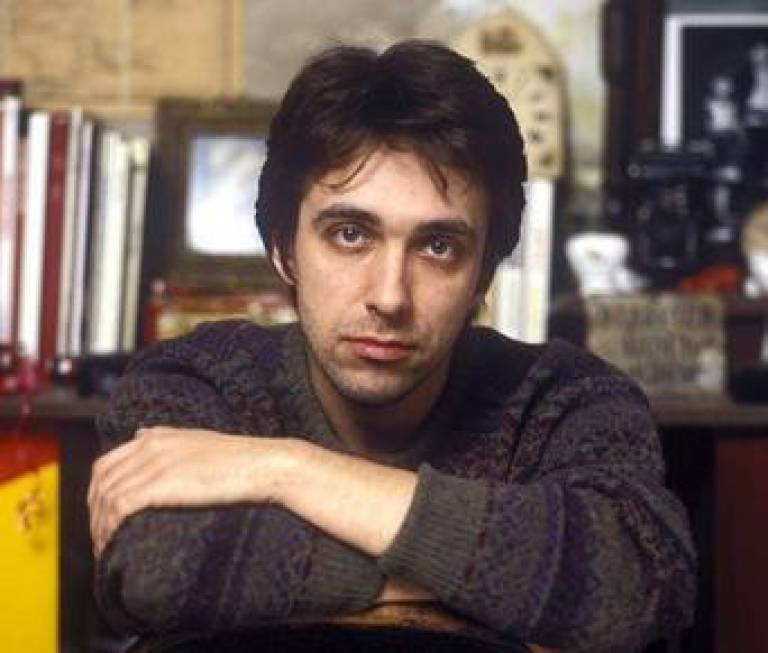 This panel is a contribution to the IAS theme of Laughter.

Using the multimedia art of Sergey Kuryokhin (1954-96) as an in-depth case study, the panel examines a specific form of humour known as stiob. The notion of stiob (Russian for “taking the piss”) was introduced to academia in 2006 by the Berkeley anthropologist Alexei Yurchak. It refers to an ambivalent overidentification with an ideology or an individual, which can be simultaneously perceived as both a biting satire and an uncritical support of whatever the object of overidentification stands for. Kuryokhin famously engaged in some audacious stiob-bing in a 1991 Leningrad TV show when claiming in all seriousness, citing spurious scientific evidence, that Lenin was a mushroom (see the following videos). Many Communist party members believed Kuryokin, because what he said was broadcast.

Stiob was central to most of Kuryokhin’s creative endeavour, appreciated by the likes of Andy Warhol and John Cage. Celebrating the forthcoming 65th anniversary of Kuryokin’s birth, an international panel of Kuryokhin experts will contextualise and analyse different aspects of his art and politics (music, visuals and controversial political alignments) with regard to Kuryokhin’s avant-garde and postmodernist roots, as well as the specific socio-political situation shortly before and after the collapse of the USSR, particularly conducive to the rise of stiob.