While at the IAS, Professor Rogatchevski intends to work on his monograph The National Bolshevik Party (1993-2007): A Brief History. This is a multidisciplinary project involving history, politics and cultural studies, giving the first comprehensive and impartial account in any language of one of the most controversial formations on the current Russian political scene, officially banned in 2007 for extremism but still very active under the new name of "The Other Russia". The book aims to establish whether the NBP's notorious reputation is based on facts (in particular, if the party deserves the neo-Nazi label); which (if any) population group(s) it represents and what has given impetus to the NBP phenomenon. It would also be useful to measure the personal influence of its leaders, the émigré author Eduard Limonov and the countercultural philosopher Aleksandr Dugin, on the NBP's agenda and public actions; to examine the NBP's relationship with the media, the authorities and political allies on the left and on the right; and to discuss the party's future prospects, given that some of the NBP's policies with regard to ethnic Russians in the CIS countries have apparently been adopted by Presidents Putin and Medvedev, as the 2014 events in Crimea demonstrate (the NBP had been clamouring for its amalgamation with Russia since the mid-1990s). This is part of a larger research project on how fringe artistic and philosophical concepts of space change political landscapes and transform geographical borders. 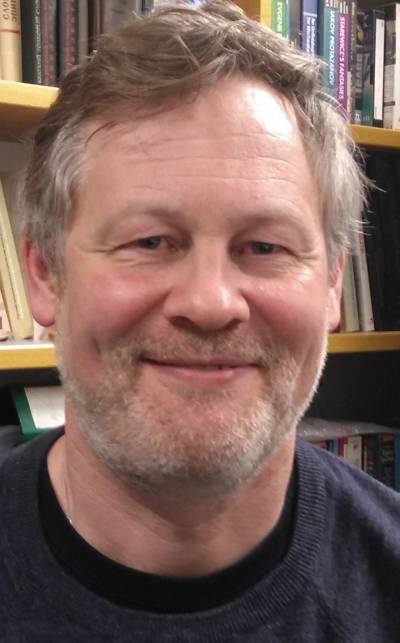