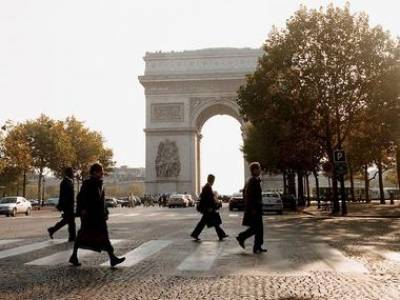 The Parisian population has been steadily decreasing due to migration into the suburbs. The high cost of living in central areas alongside the gentrification of inner-city Paris has led to the formation of deprived neighbourhoods at the outskirts of the city. These neighbourhoods are largely composed of immigrant communities, who make up 20% of the total city population. The service sector employs 81.9% of the Parisian labour force, reflective of the role of tourism, business and finance in Paris. The second largest employment sector is found in public institutions, encompassing teaching, health and social care that employ 8.7% of the work force. These figures are followed by construction (5.2%), manufacturing (4%) and agriculture (0.2%).

Paris has a specific demographic profile, defined by a high immigration rate. Demographic figures from the 2007 Census provided by the Institut National de la Statistique et des Études Économiques are shown below:

Socio-economic and mortality analyses were conducted at a small area-level within each city.  The maps of Paris represent 987 Census Tracts or small areas.  Data from the 2007 Census was used to obtain the population size per Census Tract.

As the population size per Census Tract was only available in Census data for 2007, the population figures for 2007 were multiplied by five to represent the total number of years included in the study period (2004 - 2009).  The INEQ-CITIES research of Paris is based on these figures.

The table below shows the estimated population size per Census Tract by first, second (median) and third quartiles, based on 2007 figures from the National Institute of Statistics.

Mortality ratios were examined for all-cause mortality, separately for men and women. Disease-specific mortality ratios are not available for Paris.  Find out more about health inequalities within Paris by viewing area-level maps of:

For further information about health inequality and the INEQ-CITIES research conducted in Paris, please go to: 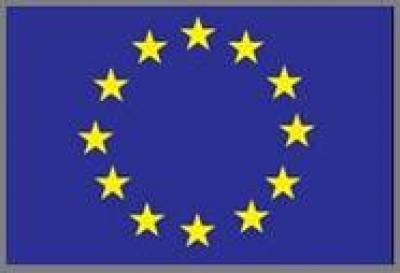 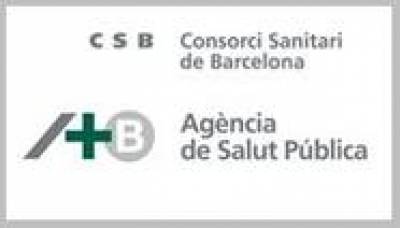