UCL research has improved public understanding of 1960s British history, promoted learning among diverse audiences and changed the strategies and practices of some civic societies and cinemas. 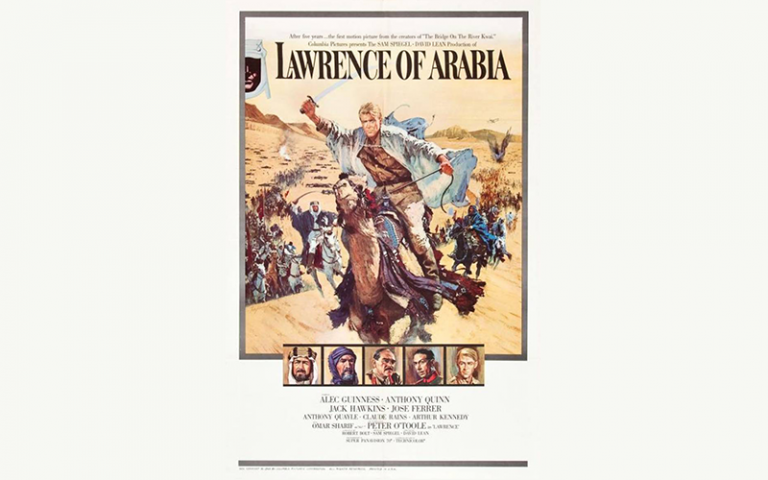 The ‘Cultural Memory and British Cinema-going of the 1960s’ project demonstrated that individual memories of 1960s cinema-going are an important source of cultural knowledge for this period, and that there is at times a disparity between the memories of cinema-going in the 1960s and the narrative created and popularised by the media and passed on to subsequent generations. The follow-on project ‘Remembering 1960s British Cinema-going’ revised such popular narratives by recreating and discussing the experiences of 1960s British cinema-going at 44 events held in attended by c.4,000 people across the UK.

The research team (Prof. Stokes, Matthew Jones, Emma Pett and Patrick Glen) collected over 900 completed questionnaires and 71 interviews that are publicly accessible in a permanent open-access searchable digital resource. The research team drew upon this resource to direct student actors from the UCL Drama Society in playing the parts of torch-wielding usherettes, the cinema manager, and protesters to recreate the experience of going to the cinema in 1960s Britain for cinemagoers at three immersive events.

The project’s other 41 introductory talks and post-film discussions focused on the 1960s context in which the films had originally been seen and promoted wellbeing through sociability and reminiscence, allowing people to share memories within a community and learn from each other. They included eight events for adult learning groups of the University of the Third Age (U3A); and eight screenings in local community centres/artistic spaces in Manchester, Salford, Leeds, Sheffield, Glasgow, Newcastle, and London, which increased understanding and resulted in the creation of new community-led cinema clubs.

The project also provided A-Level students and teachers with a greater depth of knowledge about a crucial decade in modern British history. Five events attracted 354 students and their teachers; the largest of these was a British Film Institute A-Level Study Day for 220 students. This event incorporated talks drawing upon the project’s research and demonstrated how to use materials from the project database in schools to shed light on 1960s British history. Feedback from students indicated enhanced learning and understanding of key topics: “helped me to a greater understanding of the 1960s and how it changed social attitudes”; “It demonstrated the generation divide that I didn’t understand before.”

Research by Prof. Melvyn Stokes has recorded almost 1,000 people’s memories of 1960s British cinema-going and made them openly available to cinema and family/local history enthusiasts and A-level and university students. Through a programme of 44 UK public events—including “immersive 1960s cinema” evenings recreating the world of 1960s cinema, screenings of 1960s films and talks/discussions—the project was publicised to over 4,000 people. It created greater public understanding of 1960s British history, promoted learning and wellbeing among diverse audiences, changed the strategies and practices of some civic societies and cinemas, and stimulated the creation of new cinema clubs.