Professor Lorraine Dearden from IOE has provided the foundations for sweeping, efficient and more equitable reforms to student loan systems in US, South America and Asia. 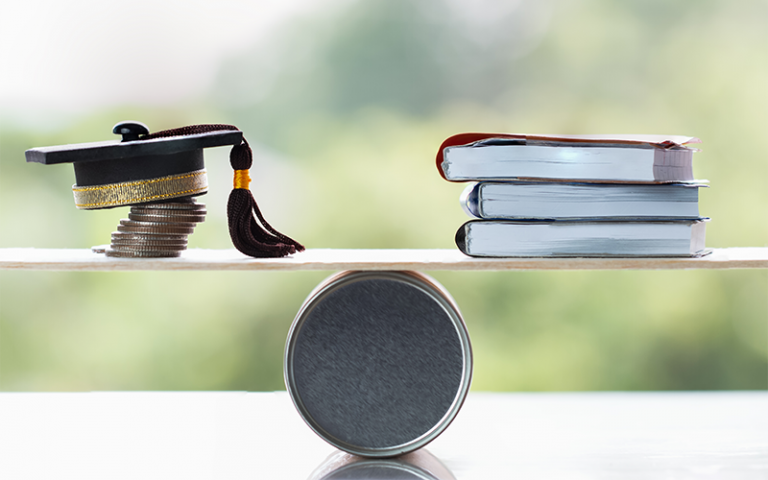 Most student loan systems are in crisis: ineffective, inequitable and leading to major defaults. This jeopardises individual credit ratings, resulting in huge costs to government budgets resulting in major restrictions on public spending.

Professor Dearden’s innovative research is assisting governments to rethink the design of student loans. The issue is particularly important when considered in the context of the coronavirus (COVID-19) pandemic which has highlighted the advantages of the loan policies promoted and modelled by Professor Dearden.

Across the Americas and Asia, the most common form of student loans is known as time-based repayment loans (TBRL) which are obligated to be repaid over a set period.

In contrast, income-contingent loans (ICL), which operate in Australia, New Zealand and the UK for example, require repayments only when borrowers have the financial capacity to do so, and thus ensure there are no repayment hardships or default.

The replacement of TBRL with well-designed ICLs would mean higher levels of loan repayment and more equitable and affordable systems for both students and governments.

Professor Dearden has worked closely with educational policymakers in Brazil, Chile, Colombia, Japan, Malaysia and the US, providing state-of-the-art and rigorous modelling to produce accurate forecasts of country-specific graduate incomes.

This is allowing policymakers to understand and appreciate the benefits of reform to ICL; she has shown, for example, how an affordable and equitable ICL could be designed for the US, where there are over nine million former students in default, and unpaid total debts exceeding over $1 trillion.

Professor Dearden’s work in Colombia is a consummate example of her contribution. Working closely with student loan officials in that country, her analysis demonstrated that an ICL would very significantly improve repayments of loans for the government at the same time as it would protect all borrowers from default. Consequently, legislation introducing ICL in 2022 has now been passed, Professor Dearden being personally thanked by senior officials and politicians.

Transforming the design of student loan systems around the world

Working with officials a researcher from the IOE has provided the foundations for sweeping, efficient and more equitable reforms to student loan systems in US, South America and Asia.