Research at UCL Queen Square Institute of Neurology has pioneered and trialled new biomarkers and drug candidates that can track and potentially halt the fatal progression of Huntington’s disease. 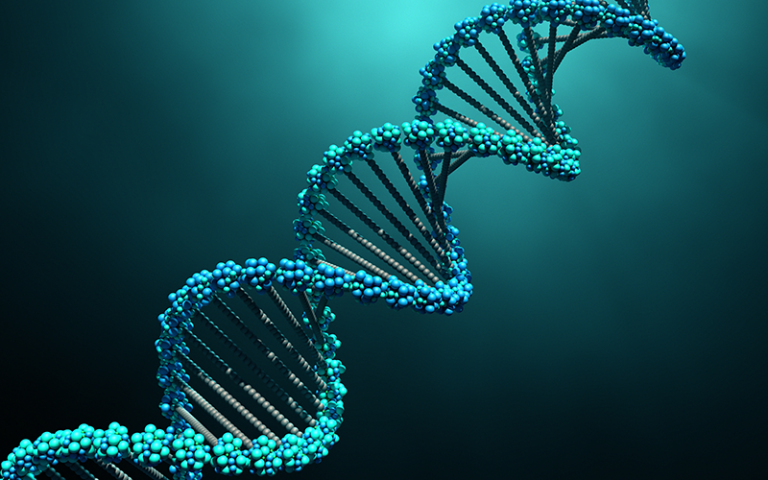 Huntington’s disease (HD) is an inherited disease caused by a mutation in the huntingtin gene. The mutated gene codes for a defective protein, that leads to brain changes, responsible for loss of mental and physical functions, and death. There is currently no cure and no way to slow or stop these brain changes. The discovery of biomarkers of disease progression are crucial to develop therapies that are urgently needed.

TRACK-HD brought together experts from different disciplines from across UCL and internationally and identified biomarkers for clinical trials. It generated a database of brain images that is now freely available to scientists and pharmaceutical companies, and subsequent research funded by the Wellcome Trust demonstrated that brain changes on MRI are detectable up to 24 years before symptoms occurred.

TRACK-HD has led to the development of a tool (or rating scale) that measures disease progression. UCL investigators have also developed the first human test for the defective protein. The test is now validated and used as a primary endpoint in clinical trials.

Using these new biomarkers, Professor Tabrizi and her team carried out the world’s first-in-human Phase 1b/2a trial of a novel technology that corrects the genetic mutation in the huntingtin gene (sponsored by Ionis Pharmaceuticals) at the Leonard Wolfson Experimental Neurology Centre.

The study demonstrated the drug was safe and reduced the levels of the defective protein. These results led to a phase 3 trial (sponsored by Roche) which was halted in March 2021 due to adverse risk/benefit profile for patients. The advanced stage of the patients recruited into in the trial and too high exposure to the drug may have contributed to its failure.

The pathway from discovery to late phase trial for HD has provided crucial understanding of this incurable disease, optimum timing of intervention, targets and biomarkers for future studies. The next generation of therapies that target the huntingtin gene is currently in development, supported by a £3.33 million Wellcome Trust Collaborative Award.

UCL researchers at the Huntington disease (HD) Centre have transformed understanding of how this fatal condition progresses. Professor Sarah Tabrizi’s research has accelerated major industry-led trials of new treatments designed by her research team. The first in-human trials of new treatments targeting the genetic factor which causes HD have been carried out, with more planned.