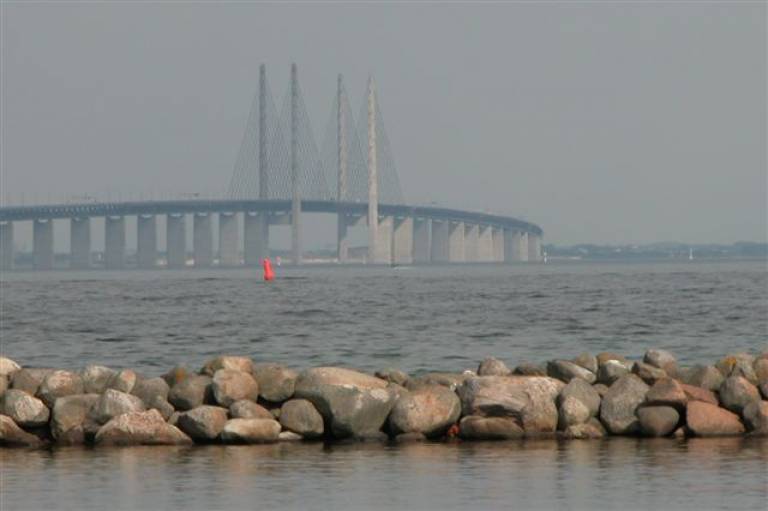 The Nordic Noir Crime Fiction Book Club responds to the intense public interest in Scandinavian crime writing and television by creating a community of fans in which UCL research on the politics, history, language, and visual and literary culture of the Nordic welfare states stimulates and informs public understanding.

In recent years, there has been a groundswell of interest in Scandinavia, spurred largely by the influx of high-quality Scandinavian crime fiction and television drama. These challenging, often dark, works, combined with a global recession which has seen cuts in public services, has led to an interest in the Nordic Model of the welfare state, and how it is mediated by literary and visual culture.

Researchers at UCL the School of European Languages, Culture & Society have a long-standing history of research into the Nordic Model and how society is conceived, and into its literary cultures. Dr Mary Hilson traces the nationally specific development of the welfare states, and how these states are idealised, particularly with regard to Sweden. Dr Jakob Stougaard-Nielsen studies the role of literary genres, including crime, in interrogating the relationship between the citizen and the welfare state, especially in Denmark. Dr Claire Thomson investigates the role of visual media in shaping the identities of citizens of the Danish welfare state, and writes particularly about the architecture of the transnational Danish-Swedish Øresund region. 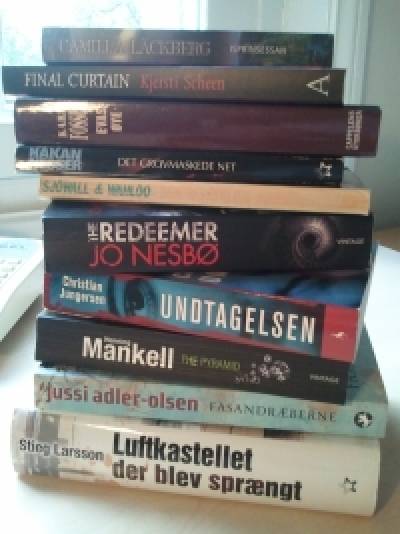 The interest in Nordic crime fiction offered researchers a unique opportunity to engage the public with these questions. As such they established the Nordic Noir Crime Fiction Book Club (NNBC) to enhance viewers' experience of Nordic crime literature and television by providing background information and facilitating an informed discussion about Scandinavian culture and society. It was launched in 2011, coinciding with the arrival of the Danish TV series, The Killing, and has since included a series of events at cafés, community centres and at the Danish embassy. The NNBC is based primarily in a popular blog and social media presence, with thousands of visits and hundreds of followers. Within this larger pool are a core community of about 300 London-based fans who regularly attend events and participate in discussion and knowledge exchange. These events are focused on particular topics or issues of interest; for example, when The Bridge, a Danish-Swedish co-production was aired, Dr Thomson hosted a discussion of the transnational Øresund region in which it is set.

As a result of the NNBC, researchers have been invited to share their work with ever-broader audiences. These have included, for example, literary festivals, documentaries on Nordic crime fiction, and even writing the inserts for DVD releases by Arrow Films, the main distributor of Scandinavian drama. Researchers have been interviewed by newspapers across Europe and invited to speak to the Scottish Parliament on the Nordic Model. They have also developed, in collaboration with The Guardian, a popular video on Scandinavian language and culture to coincide with much-anticipated releases.

" The Nordic Noir Book Club is an invaluable catalyst for the sharing of intercultural experiences and knowledge about the Nordic countries in the UK. My own research into the relationship between Nordic crime fiction and the welfare state was incubated and continues to be informed by our creative and dialogic engagements with London-based readers, producers and Nordic writers of crime fiction.  - Dr Jakob Stougaard-Nielsen