Travellers' tales from east to west 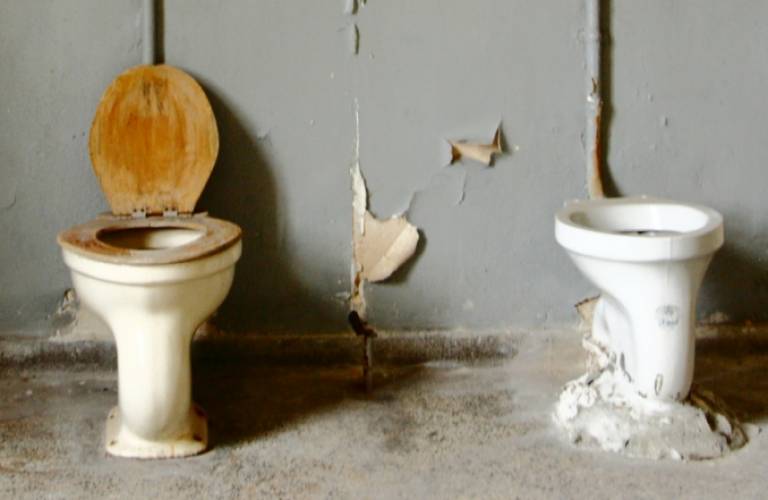 Research by Professor Wendy Bracewell has introduced diverse communities across Europe to ideas of how differences between communities are constructed - not least through horror-struck accounts of other people's lavatorial practices. 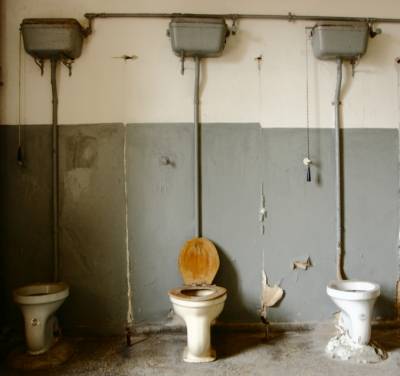 There are countless accounts in western European writing of travelling abroad - of the strange wonders and bizarre personal habits encountered overseas. Yet whilst countless accounts also exist of travels in the other direction - from eastern Europeans visiting west, for example, they are far less well known, often even in their own countries. As a result, in both popular imagination and in scholarly analysis, travel writing as a genre is believed to treat eastern Europeans as the objects of a western gaze. This has substantial implications for communities today: as east Europeans travel and settle in western Europe and beyond, their voices are more often depicted than heard in host countries.

Professor Bracewell (UCL School for Slavonic & East European Studies) led the East Looks West project with Dr Alex Drace-Francis of the University of Amsterdam - a research project which indexed, anthologised and re-evaluated east European travel writing on Europe from the 16th century to the present. This demonstrated that travellers from eastern Europe were active agents in creating and using ideas of European belonging and otherness, of civilisation and barbarity, and of the idea of Europe itself, rather than being simply the objects of others' representations. 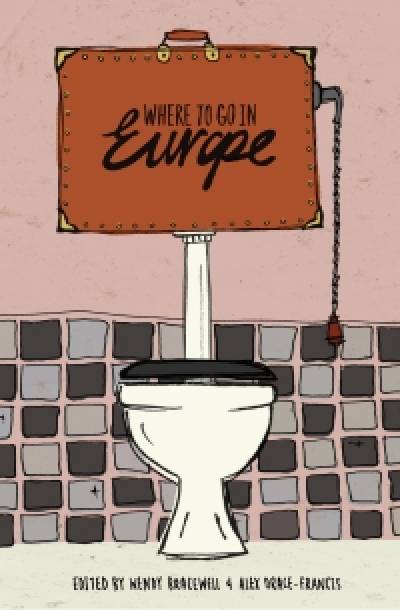 Professor Bracewell's research opened new debate in eastern European countries. Her articles were translated and broadcast by Croatian radio, and important libraries (including the EJ Finopoulos Collection in Athens) draw on her work to develop their travel writing collections.

In the UK, through an innovative public engagement programme, this research has exposed Londoners - both western and eastern European - to discussion of travel and identity. An important means to achieve this was through a selection of travel texts published under the title Where to Go in Europe: travellers' lavatorial anecdotes collected to show how a universal necessity has been used to construct East/West divisions through the centuries. The first small print run appeared in 2009 and was rapidly distributed, to praise from the Times Literary Supplement's blog. In 2013, UCL's Publishing MA students reissued the book with a brand new marketing strategy and launched it through exhibitions, readings and interviews. As an Amazon reviewer noted, the book showed that "differences, within the Balkans, and also East/West, are never so clear and consistent as imagined".

Moving beyond the scatological, Professor Bracewell organised a series of events with author Tony White to engage Londoners with the questions raised by her research. These included Destination London, where attendees discussed, through writing workshops, public panels and radio broadcasts, what it means to be an immigrant in London. In 2013, as part of the annual UCL Festival of the Arts, she led Through Different Eyes, at which participants used travel writing to re-examine their preconceptions about both immigrant and host communities. This led to a transformative experience for those present: as one said, "We are not so different, but what a gap between us! If only that type of exchanges of ideas would happened more often, maybe the gap was smaller."

" This research has made it possible for readers to cross the barriers of language and discover their neighbours' views. For anyone, east or west, it's fascinating - and sometimes disconcerting - to see through other eyes. - Professor Wendy Bracewell

Funders for aspects of research and impact included the AHRC and the UCL Public Engagement Unit.