Teaching assistants: why they need to be deployed with care 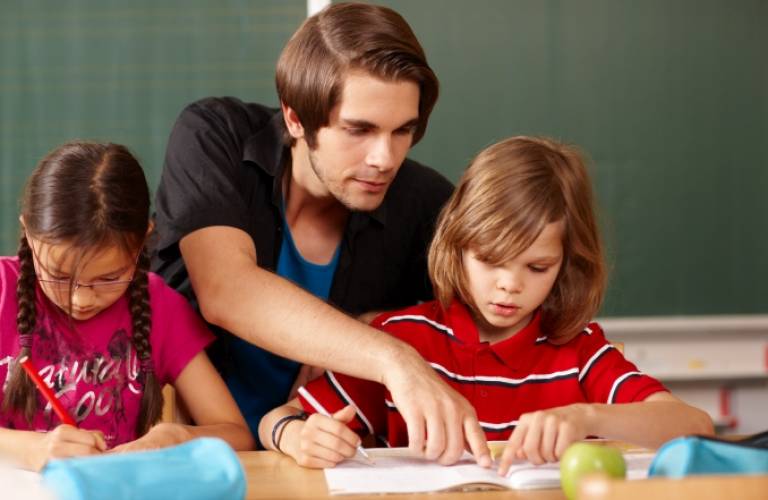 Research caused policymakers, education bodies, inspectors, local authorities and schools to reconsider the routine practice of assigning teaching assistants to work with lower-attaining pupils and those with special educational needs.

The research by the UCL Institute of Education had a startling finding: the more support that pupils received from teaching assistants (TAs), the less progress they generally made. However, the researchers emphasised that TAs should not be blamed. They concluded that the problem stemmed from a lack of training and professional development of TAs and teachers, and limited opportunities for planning and feedback between teachers and TAs. They also found that TAs had become the main educators of many lower-attaining pupils and those with special education needs (SEN), and that pupils with SEN were being let down most by these arrangements.

The Deployment and Impact of Support Staff in Schools (DISS) project has had an impact on thousands of schools in England and Wales and has influenced the thinking of countless SEN co-ordinators and educational psychologists. TAs - and hence budgets - are now better used in many UK schools, while there is also more carefully considered joint lesson planning by teachers and TAs. These changes have resulted in markedly improved learning experiences for many children.

Three months after the DISS report's publication, the Lamb Inquiry into parental confidence in the SEN system endorsed its conclusions. The Department for Children, Schools and Families' response to Lamb accepted the recommendation that the Training and Development Agency for Schools (TDA) should produce guidance on the effective deployment of TAs. The TDA published three sets of materials for student teachers, including a training toolkit and self-study documents, which refer to the study.

The most seminal study to address SEN in the past decade. - Jean Gross, former Government Communication Champion for Children

DISS has since been cited in coalition government documents, including a 2011 Green Paper on SEN. "Pupils with the most need can become separated from the teacher and the curriculum", the paper cautions. The Government Office of the South East created a DISS Innovations Group to look at successful deployment of TAs in schools.

The study also helped to shape Ofsted guidance for inspectors. A 2011 briefing advises inspectors to challenge the assumption that additional support always improves the progress of pupils with SEN and says they should ask whether TAs always work with the lowest-attaining group. More recently, the study's findings have figured in Ofsted statements on the pupil premium. In 2012, Sir Michael Wilshaw, the Chief Inspector, said he was concerned that many heads were planning to spend the extra money on TAs when research had shown that they could have a negative effect on pupil learning.

DISS is cited in a number of documents produced for SEN specialists, such as the Autism Education Trust's Professional Competency Framework, which describes the knowledge, understanding and skills that school staff need to work effectively with pupils on the autism spectrum.

The DISS team has developed an INSET programme to help schools and local authorities deploy support staff more effectively. This training has been delivered to more than 3,000 SEN co-ordinators, heads and other school leaders.

The study's findings are also influencing education policy thinking in other countries. Policymakers in France, South Korea, Hong Kong, Australia and Canada have expressed keen interest in the study. DISS is also now well known in Ireland and has been cited extensively by the National Council for Special Education Research.