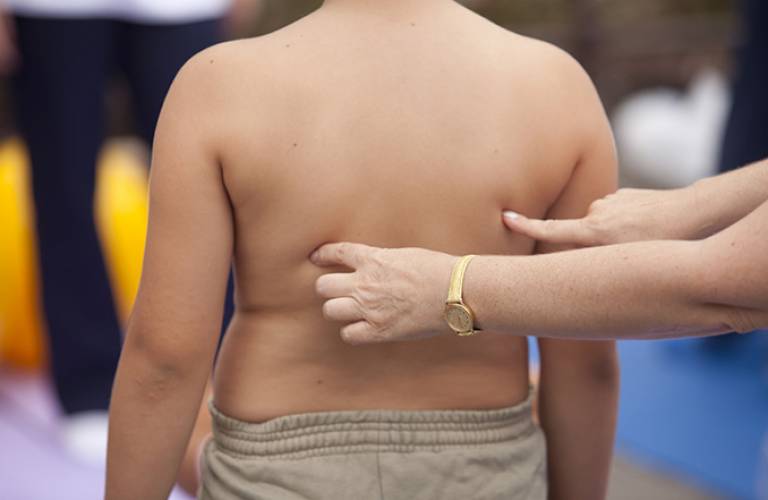 The UCL Institute of Child Health demonstrated that a slower rate of infant weight gain had long-term health benefits. This work changed public health policies and initiatives in the UK and elsewhere, and infant formulas have been redesigned as a result.

In the 1980s, Professor Alan Lucas set up a series of randomised controlled trials to investigate the impact of early nutrition on long-term health - a concept termed programming. In the late 1990s, Professor Atul Singhal undertook a long-term follow up of participants to examine adolescents born preterm who had been randomised to different diets at birth.

He showed - for the first time in humans - that there was a causal link between infant nutrition and long-term risk of cardiovascular disease and type 2 diabetes, noting that breast-feeding played a major role in reducing the major risk factors and that, contrary to public health and medical opinion at the time, faster weight gain in infancy increased the risk of obesity, insulin resistance, dyslipidaemia, high blood pressure and endothelial dysfunction up to 16 years later. Professors Singhal and Lucas proposed the 'Growth Acceleration' hypothesis which suggested that the long-term benefits of breast-feeding for obesity and cardiovascular disease were related to slower weight gain in breast-fed compared to formula-fed infants and that faster infant growth had adverse consequences for later health. This hypothesis was subsequently confirmed by his team in randomised trials, and by others in over 50 studies around the world.

The simple fact is, the lessons we learned and knowledge I have passed on to friends and family, has made a big difference to our lives. - Parent participating in Trim Tots

Nevertheless, the problem of childhood obesity still persists, and so Professor Singhal and his team have developed and tested community based interventions for the prevention and treatment of obesity in both preschool and school aged children.

The first of these was MEND (Mind, Exercise, Nutrition, Do it), a family-based, community programme for obese children aged 7-13 years. MEND now operates as a social enterprise in over 200 locations in the UK and many more around the world. Since 2004, more than 55,000 individuals have benefitted from the programme.

"We are definitely much more active," says Carmen, a mother from Eltham, who attended the programme with her 12 year old daughter Elise. "The graduate children's exercise sessions were also very encouraging because you don't just finish the programme; you have something to do which continues to motivate the children." Carmen has made healthy changes to the way she cooks, and reports that Elise now tries new things and eats a wider range of foods.

Despite the success of MEND, it seemed to the researchers that many children would benefit from an even earlier intervention, so they began work to design a programme for children under the age of five. 'Trim Tots' kicked off in 2011, with a pilot 24-week programme for families which teaches the principles of a healthy lifestyle through art and play.

"Support for children and families at this vital age needs to be widespread," said one parent who took part in the programme. "Parents are the building blocks to nurturing a generation of health conscious, educated young people."