From Strindberg to Vinterberg: approaches to mediating the Scandinavian classics 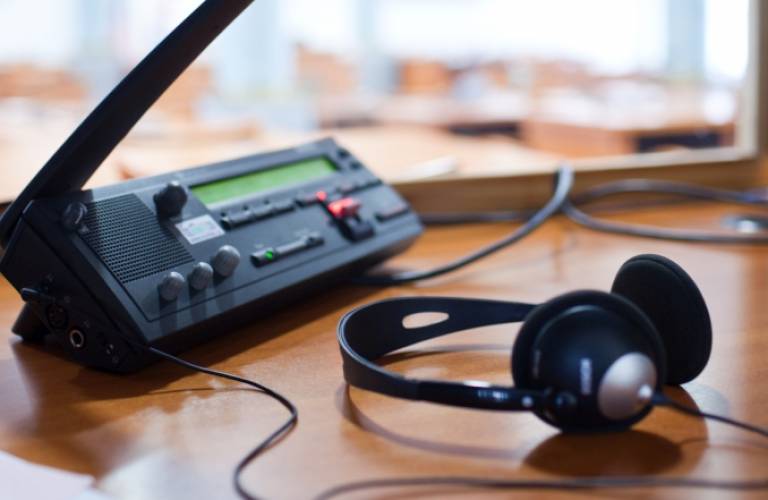 Research into the connections between technological change and narrative and visual culture has enhanced public awareness of and access to Scandinavian literary and cinematic heritage in the UK and internationally, produced new cultural resources, and transferred skills, knowledge and resources between researchers, publishers, translators, theatre and cultural institutions. 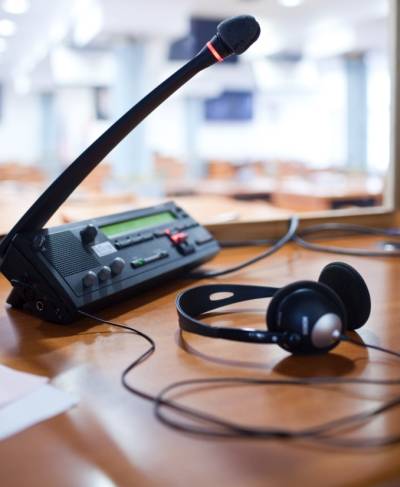 Researchers at the UCL School of European Languages, Culture & Society apply literary and media theory and history to the interpretation of Scandinavian literature and cinema. This study takes two directions: the study of works which self-consciously call attention to their own material instantiation, such as the seminal Danish film Festen analysed by Dr Claire Thomson, and how technological shifts affect the aesthetics, production and reception of visual and literary texts, such as the policies and practices entailed by digital storage and mediation of collective memory and cultural heritage studied by Dr Jakob Stougaard-Nielsen.

Through organised events for diverse London audiences, and through partnerships with collaborators, Dr Thomson and Dr Stougaard-Nielsen have applied their research expertise in digital technology and medium-specificity to the development of multi-platform publishing and cultural mediation.

A collaboration with the London embassies of Denmark and Sweden, and Nordic cultural institutions such as the Danish Agency for Culture, has enhanced public awareness of Scandinavian cultural heritage and produced new cultural resources. Using their research insights into the cultural and technological contexts in which classical literature and cinema emerged, researchers assist cultural institutions to re-interpret and mediate Scandinavian cultural capital for British audiences in ways which speak to contemporary interests and media consumption practices.

In 2012, for example, the Embassy of Sweden commissioned the exhibition and event series Strindberg's Red Room at UCL. Curated by Dr Thomson, this exhibition provided an introduction to the life and work of August Strindberg to mark the centenary of his death, and explored Strindberg's creative output across media, genres and fields (e.g. plays, photography, painting, science essays). The series received enthusiastic feedback from visitors, and enabled the Embassy of Sweden mark the centenary in an innovative multidisciplinary academic frame, and by bringing Strindberg to audiences beyond its established contacts. 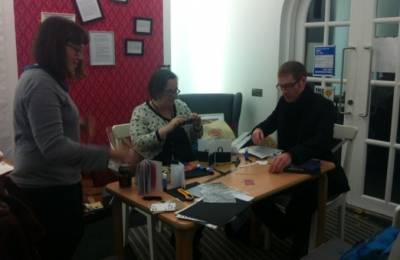 Working with the small semi-professional theatre company Foreign Affairs, the Strindberg centenary activities included the publication of a volume of four one-act plays by Strindberg, an initiative designed with the Swedish Embassy to provide opportunities for networking and skills development for Swedish-English translators. Experienced mentors were assigned to aspiring translators, who worked in pairs on the translations, consulting Foreign Affairs on the performability of the resulting texts. Two of these plays were then produced by Foreign Affairs in 2012. This collaboration was a watershed for the company, crystallising its focus on translated material and artistic collaborations and enabling it to join the Independent Theatre Council and incorporate as a company.

In 2010, Norvik Press, a small imprint specialising in Scandinavian literature, moved to UCL. This move enabled the publisher to work with the researchers to develop modes of mediating Scandinavian literature that are sustainable, cost-effective, inflected by research, and sensitive to readers' attachment to books as attractive material objects. An important example is the translation series 'Lagerlöf in English', edited by Professor Helena Forsås-Scott. Building on the research emphasis on books as intermedial objects, this series also provided a framework to promote Swedish artists in the UK as the Embassy brokered a competition to design book covers for the series.

The embassy partners have since worked to encourage investment in the training of translators and the development of new translator networks, as well as continuing to co-design public events which draw on UCL research to mediate Scandinavian classics to an Anglophone public. These have included sponsored PhD studentships in Swedish-English translation and another on the role of social media in the promotion of Danish fiction, with the practical remit of establishing a new network for Danish-English translators.

Through the work and the support of the Scandinavian Department and Norvik Press, [Foreign Affairs] has succeeded in cementing crucial elements of our core work, that of engaging with dramatic work in translation and strengthening the focus on collaborating with emerging writers and translators. - Trine Garrett, Artistic Director, Foreign Affairs