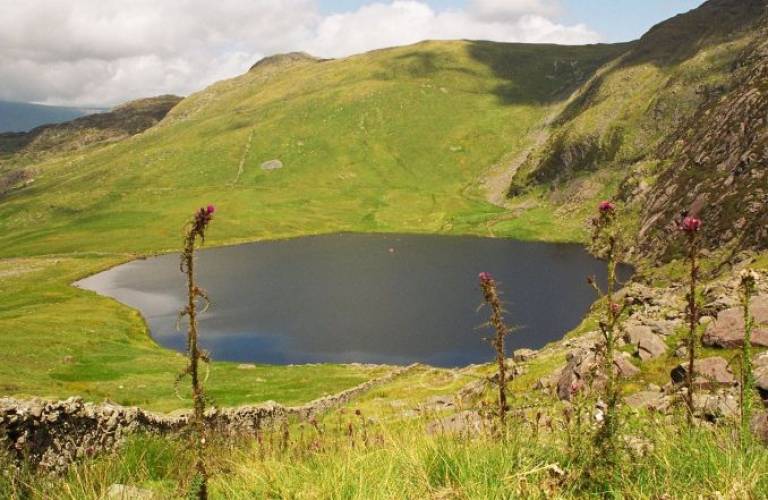 UCL research into the causes of surface water acidification led a programme to monitor freshwater ecosystem responses to policy-led reductions in sulphur and nitrogen emissions.

Acid rain has been a global concern since the 1970s. Freshwaters were increasingly polluted by the products of fossil fuel combustion, especially sulphur and nitrogen gases, leading to acidification of surface freshwaters and a decline in biodiversity. Acid rain, however, is a trans-boundary problem, and required international agreements to curb and ultimately reverse the damage caused by emissions of acid-forming compounds.

The UK is a signatory to such agreements, and is required to reduce sulphur and nitrogen emissions, and to monitor acidification of freshwater such as lakes, rivers and ponds. Research at UCL provides data to a wide range of the bodies responsible for monitoring and responding to freshwater acidification, and thus protecting this fragile natural environment.

World-leading research into the causes of surface water acidification led to the UCL Environmental Change Research Centre, led by Professor Rick Battarbee FRS, to be selected by the UK Government to design and lead a programme to monitor freshwater ecosystem responses to policy-led reductions in sulphur and nitrogen emissions. The Acid Waters Monitoring Network, now the Upland Waters Monitoring Network (UWMN) was established in 1988. 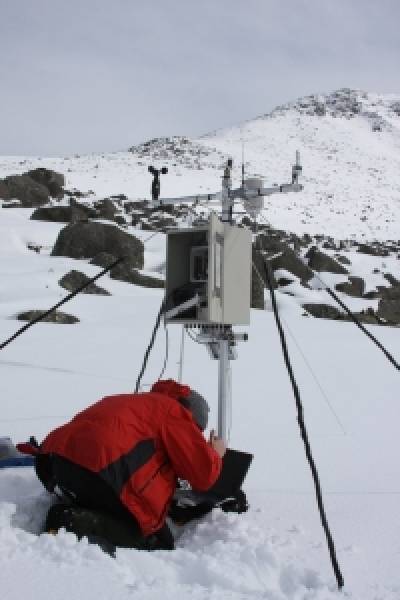 Today, the UWMN is the UK's sole provider of data and expertise to the International Cooperative Programme on Assessment and Monitoring Effects of Air Pollution on Rivers and Lakes (ICP Waters), which was set up under the United Nations Economic Commission for Europe's Convention on Long-Range Transboundary Air Pollution to monitor effects of air pollution on lakes and rivers.

Historically, acidity standards for rivers were set using values based on extreme events which are rare and difficult to capture. UWMN's long-term data collection, however, has shown a stronger relationship between mean pH, acid neutralising capacity and biological communities than there was for extreme-event minimum values. In 2012, the UK Technical Advisory Group accepted these new acidity standards which are now used to help classify the ecological status (e.g. High, Good, Moderate, Poor, Bad) of water bodies for statutory reporting under the Water Framework Directive. 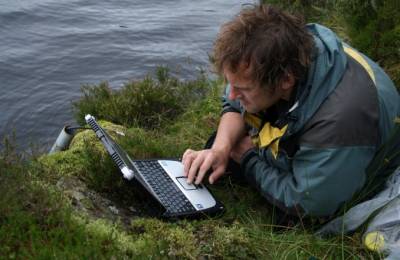 The UWMN was complemented by the Freshwater Umbrella programme at UCL which was commissioned by DEFRA to help model critical loads (using the First-order Acidity Balance or FAB model) to assess the extent of damage to surface waters caused by sulphur and nitrogen across the UK. Freshwater critical loads data derived using this research are used by the Centre for Ecology and Hydrology and submitted annually to assess European air pollution agreements. In 2008, the FAB model was used to show that 25% of all freshwater sites will continue to exceed critical loads beyond 2020. These data, which helped conclusively show that nitrogen deposition is responsible for part of  exceedances, were used in 2012 to revise the Gothenburg Protocol on acidification.

Data from the UWMN and Freshwater Umbrella programmes enable advice to be provided to Natural England, Scottish Natural Heritage and Countryside Commission for Wales (now Natural Resources Wales) to support their obligations under the Habitats Directive, which is the cornerstone of Europe's nature conservation policy, and to establish the conservation status of key water bodies. For example, Scottish Natural Heritage used these data to establish the favourable conservation status of the Merrick Kells Special Area of Conservation and in 2011 UCL research showed that whilst acidity had decreased in the past 20 years, after 2008 the area's critical load still was not meeting targets.

Similarly, the Forestry Commission draws on UWMN data to inform forestry management in acid-sensitive areas. Forest managers are required to calculate surface water critical loads for acidity when new forests are planned in catchment areas, and to determine whether critical loads will be exceeded by planting, in which case planting permission can be refused. The assessment procedure uses critical load models developed by UCL.

Our research has helped the UK Government meet its international obligations on controlling the emission of acidic gases from power stations and provided the scientific evidence to manage upland waters intelligently. - Professor Rick Battarbee