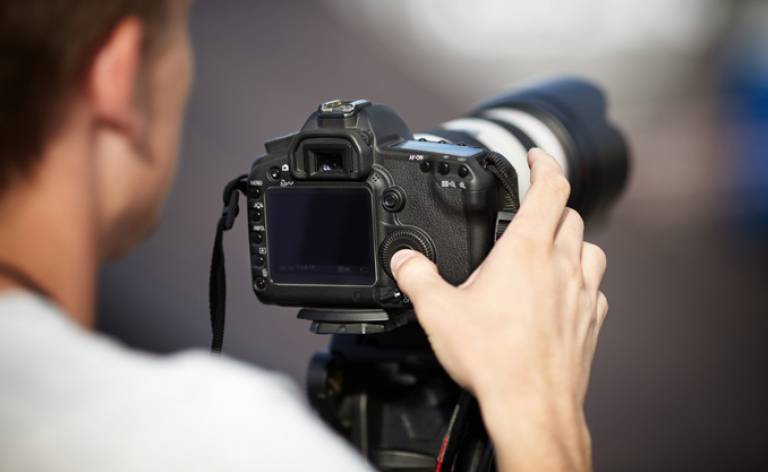 Two photo manipulation and processing methods developed at UCL have been used to improve photographic tools, including Adobe software. Professional and amateur photographers around the world can now process photos in a more robust and consistent way, while companies have benefited commercially from the improvements to their software.

Both the approaches, Exposure Fusion and local Laplacian filtering, are used to produce well-exposed photographs. They achieve high-quality results and have been quickly adopted by commercial software companies.

To reduce problems of over- and under-exposed areas in photographs, in 2007 Professor Jan Kautz (UCL Computer Science) proposed Exposure Fusion, a method for combining multiple images into a single well-exposed photograph. Users take multiple differently exposed photographs of a scene, to ensure that each part of the scene is correctly exposed in at least one of the photographs. Exposure Fusion fuses this stack of images into a single image, where each part of the scene is correctly exposed. The work was done in collaboration with Hasselt University.

Exposure Fusion is now considered the standard method for reliable and effective blending of multiple photographs into a single well-exposed image; it is widely used in many commercial and non-commercial products. Amateur and professional photographers can now easily produce higher-quality photos. For example, estate agents can use the technology when taking pictures of interiors, to avoid over- and under-exposed areas in their photographs. Special effects companies are also using the new techniques to create backdrops, such as that in the Great Hall scene in Harry Potter and the Deathly Hallows: Part II (2011). Exposure Fusion reduces the amount of work and time needed to achieve such backdrops because it reduces the amount of image 'noise' cluttering the film. This 'noise' would normally need to be removed by filtering or by performing time-consuming and painstaking edits. The broader user base is vast, with a range of commercial and free tools in common use: the Photomatix Flickr group alone has more than 400,000 photographs.

The work used so-called Laplacian pyramids as the underlying data structure. Professor Kautz and his team (again with international collaborators) also demonstrated that they could modify the pyramids to enable very robust, edge-aware filtering, the building block for many image-processing methods, such as tone-mapping and detail enhancement. The method achieves high-quality results at a small fraction of the standard computational cost.

The Lightroom and Camera Raw team has been very pleased with all of the positive feedback on the new image processing available in the Lightroom 4 beta… The ability to recover shadow and highlight detail with a straightforward set of controls… is a huge leap forward in image processing. - Adobe

Multinational computer software company Adobe selected this second method, local Laplacian filtering, as the default tool for image enhancements in its 2012 release of Lightroom and Camera Raw. Professor Kautz's technique now forms the main image-editing tool (e.g. for contrast, shadows, highlights) in those products, enhancing the capacity of millions of users to create and manipulate well-exposed digital photographs using the programs' basic manipulation tools. The method is also in use in the latest version, Lightroom 5, released in 2013.