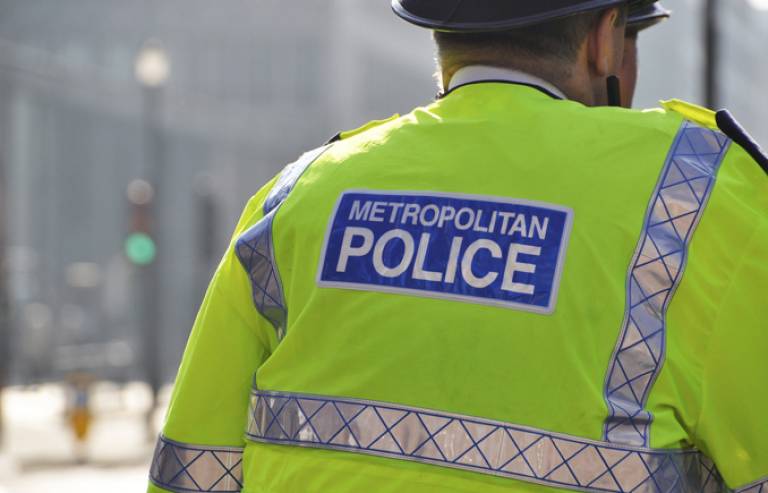 UCL researchers created two projects to engage the public with their mathematical modelling of the London riots of 2011: a short film and a visualisation game. The film sparked public debate and received widespread coverage, helping raise awareness of the social issues underlying the riots.

In summer 2011, London experienced the worst period of sustained rioting, violence, looting and arson seen in the UK for over 20 years. UCL researchers collaborated with the Metropolitan Police Service to investigate the causes of the riots, with the aim of informing policing strategies for similar events in the future.

By analysing data on all the arrests made in connection with the riots, including the home and offence location of each suspect, the researchers highlighted factors such as deprivation, transport and the role that retail centres played in the events. They demonstrated that rioters were predominantly in their late teens or early twenties and came from some of the poorest areas of London - areas with the worst schools, lowest incomes and highest unemployment levels. Alongside these findings, the researchers constructed a mathematical model of the riots that could replicate the general patterns and mechanisms of the real events, in order to to test the effectiveness of various policing strategies.

They used epidemiology models to reflect the contagious nature of the 'idea to riot' alongside models of retail spending flows to describe why certain areas of the city were more susceptible than others to rioting. Their model also managed to capture the interactions between rioters and police, and to explore the nature of the deterrent effect of police presence.

Although the mathematical analysis of the events offers a useful perspective, researcher Dr Hannah Fry (UCL Centre for Advanced Spatial Analysis and UCL Mathematics) felt it was also important to start a discussion with members of the communities affected by the riots, particularly given the striking links she had found between rioter involvement and deprivation in London. To understand why so many young people across London chose to riot, Dr Fry wanted to learn more about the social issues within rioters' communities that led to their involvement.

After a series of meetings with various youth charities, youth workers and ex-gang members across the capital, she produced a short film to explore the human side of the riots and engage the communities directly affected. The film, Can Maths Predict a Riot? sparked public debate and raised awareness of the social issues underlying the riots. She also gave a TEDxUCL talk on the same research, which now ranks in the top 90 TEDx videos ever.

Dr Fry and a team of UCL computer scientists also created a computer game to allow users to react to the riots. The game is presented on a touch table, with a map of London projected on to the screen. The player reacts to riots spreading across the map by arranging Lego police cars in a configuration to minimise the damage. As the simulation detects the placement of the cars using an Xbox Kinect, the model runs in the background, reacting accordingly. Interacting with the riot table allows the public to gain a better understanding of how this kind of mathematical modelling could be used in the future to benefit the police and society.