Introduction of aromatase inhibitors for the treatment of breast cancer 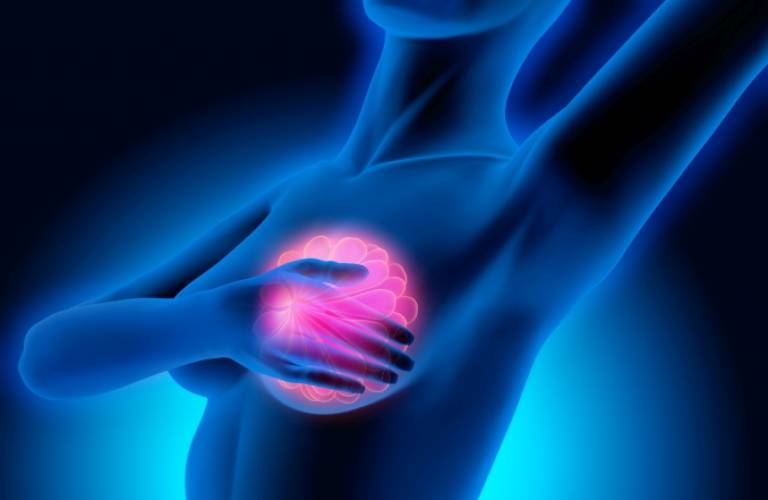 The ATAC trial of a novel breast cancer treatment has resulted in a dramatic, global change in the management of the disease.

Breast cancer is the most common form of cancer in the UK, with around 50,000 new diagnoses annually, and the second most common cause of cancer death in women (approximately 12,000 deaths per year). Almost all newly diagnosed women undergo hormone therapy, and for many years, the drug used in this treatment was tamoxifen.

The ATAC trial was initiated to test anastrozole, one of a new class of breast cancer agent - the aromatase inhibitors. At the time of the trial's design, there was considerable resistance to the concept of novel therapy using anastrozole alone, since tamoxifen was already so well established and indeed was the world's most widely prescribed anti-cancer drug. However there were theoretical advantages to the use of the aromatase inhibitors, especially in terms of side effects.

The ATAC trial was the first to offer a 'head to head' comparison with tamoxifen, both alone and in combination, and demonstrated that the newer agent was both more effective and less toxic. Side effects were shown to be lower, meaning that patients are less likely to stop treatment. The drug was also shown to be more cost-effective.

Anastrozole is now the most widely prescribed aromatase inhibitor worldwide, with more than twice as many prescriptions annually as the next most widely prescribed aromatase inhibitor. Over 5.5 million patient years of experience with anastrozole has now accrued, and global sales totalled $2.8bn for the period 2010-2012, with the manufacturers citing the ATAC trial as the basis of this success.