Influencing law, policy and practice in jury trials in the UK and abroad 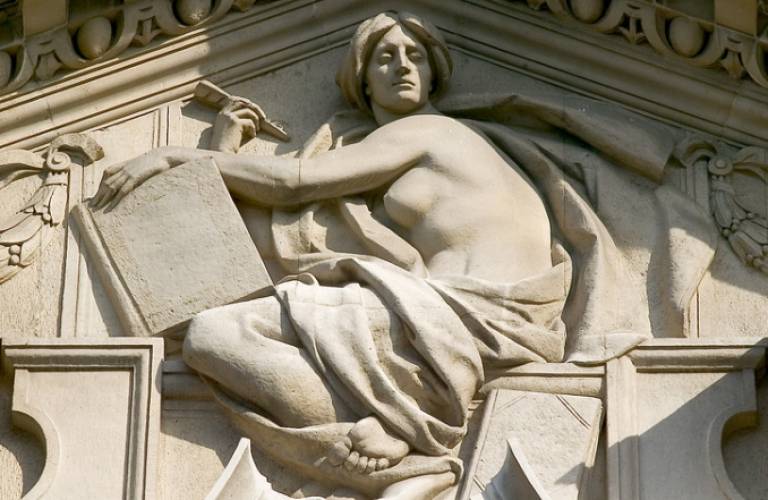 Research by the UCL Jury Project led by Professor Cheryl Thomas provided the first empirical evidence on how juries reach their verdicts and the fairness and effectiveness of trial by jury. This has since shaped judicial policy on how judges direct juries and media debate on jury reforms, and influenced UK policy decisions on upper age limits for jury service, anonymity for rape defendants and reform of the law of contempt.

The right to trial by a jury of peers is enshrined in English law in article 39 of Magna Carta, but in recent years high-profile cases have raised questions about jury fairness, including whether all-White juries fairly try ethnic minority defendants, whether juries believe female rape complainants and whether jurors are unduly influenced by media, especially internet, reports of cases.  Yet little was known about how juries reach their verdicts in English and Welsh courts, partly due to confusions about which kinds of jury research constitute contempt of court. Without empirical evidence, therefore, conclusions about jury decision-making were based on anecdote or research from other countries with very different criminal justice systems, such as the United States.

In 2007, Professor Cheryl Thomas, Director of the UCL Jury Project at UCL Laws, was commissioned by the Ministry of Justice to conduct empirical research on the following important questions:

Thomas investigated these questions through case simulations, post-verdict surveys of jurors and a large-scale analysis of all actual jury verdicts in all Crown Courts in England and Wales in 2006-08 (over 500,000 charges and over 68,000 jury verdicts). In 2010, the Ministry of Justice published her report Are Juries Fair?, and Thomas conducted follow-up research on judicial directions and internet use by juries from 2011.

Thomas found that all-White juries did not did not discriminate against ethnic minority defendants, and therefore there was no need to artificially construct racially mixed juries, contrary to recommendations of earlier reviews such as the Runciman Commission. She provided robust evidence demonstrating that, contrary to accepted wisdom, juries did not acquit more often than they convicted in rape cases - this was cited in the Stern Review on the handling of rape complaints to argue that it was not realistic to expect higher conviction rates in rape cases, and later by the government in its policy on anonymity for rape defendants.  The confusion regarding conviction rates, Thomas found, was often because of the way in which official conviction rates are reported. This finding, and its citation in the Stern Review, led to the Ministry of Justice working with the National Statistician to review how conviction rates are measured and to clarify rape conviction rates.

An analysis of juror comprehension by age group was used by the government in considering whether to raise the upper limit for jurors from the current 70 to 75. In February 2014, the Ministry of Justice drew heavily on Thomas's research in an impact assessment for an Act of Parliament to effect this change.

Thomas found that a quarter of jurors in high profile cases had looked for information on the internet about their case while the trial was going on and that a substantial proportion of jurors were uncertain what to do about improper conduct.  This was relied on in the 2010 Court of Appeals judgment, R v Thompson et al, in which the Lord Chief Justice recommended that Her Majesty's Courts and Tribunals Service should consult the Judicial College on how best to explain to jurors their collective responsibility, and that judges should direct juries on their collective responsibility as part of their initial remarks to the jury after they were sworn. The Law Commission for England and Wales, in its 2013 review of Contempt of Court, relied on the research in proposals for reducing contempts committed by jurors involving use of the intent and modern media. The research was also used in other jurisdictions, including the Irish Law Reform Commission's proposals to reduce the risk of inappropriate juror use of the internet, and the US National Center for State Courts review of jurors' use of new media, citing the research as the only systematically-based estimate of juror misconduct anywhere in the world.

This colour blindness in jury trials is an extraordinary discovery. For it runs counter to the received wisdom that racial prejudice is pervasive in British society. - Andreas Whittam Smith writing in The Independent