Improving quality of life for people with incontinence 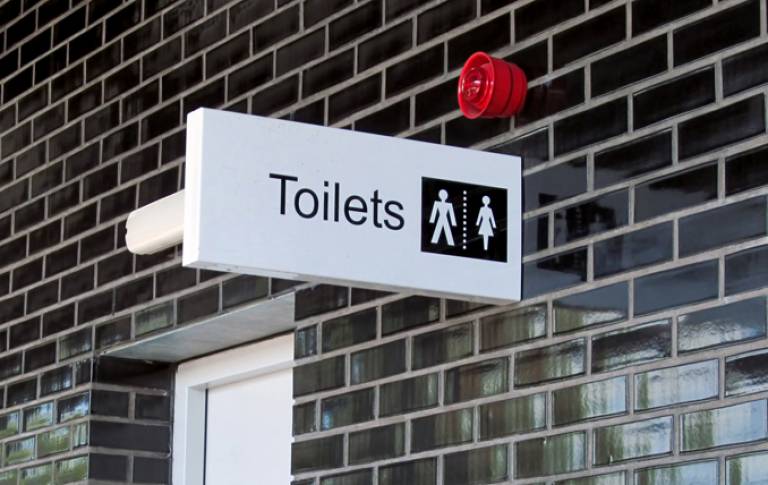 People around the world with incontinence now have access to improved products and technology, thanks to more than two decades of research at UCL. The work helped establish international standards for incontinence products, and transform the types and designs of products available.

A group led by Professor Alan Cottenden (Medical Physics and Biomedical Engineering) has conducted most of the major evaluations of incontinence products over the last 30 years. Urinary incontinence affects all age groups but particularly older people: 10% of men and 20% of women over 65, and around 60% of those living in nursing homes, suffer from it. Many are dependent on containment products to preserve their quality of life, dignity and social functioning. The international market for incontinence products is estimated to be worth around £14 billion a year.

UCL researchers helped establish international standards for incontinence products (ISO 11948-1), and are involved in updating that standard to take account of technological developments, with the new standard set to be published in 2015.

Their work generated evidence-based guidance on the effective selection and use of incontinence products, including creating a framework for handling competitive tenders that has allowed the NHS to make savings estimated at £1 million a year. It replaced an ad hoc approach in which companies were invited to offer products with vague definitions such as 'pad for heavy incontinence'.

Through research with incontinent people, their caregivers and clinicians, the work provided a better understanding of users' needs and how those related to the technical properties of pads and pad materials. For example, manufacturers introduced gender-specific products and re-engineered other products on the basis of a 2008 paper highlighting the strengths and limitations of existing pad designs. Further research into skin conditions among pad wearers led companies to introduce products containing soothing ingredients such as aloe, vitamin E and camomile.

The group also introduced an international advice website, which launched in 2013. Not only is it a resource for clinicians, but also it provides an accessible information source for caregivers and incontinent people themselves. The site is the first independent source of evidence-based advice in this area, and information for users around the world, including in the UK, North America and Australasia, on accessing support in their country.

Professor Cottenden also runs two-yearly international conferences in the UK and USA on the engineering challenges of incontinence, which brings together people with incontinence, clinicians, academic scientists and engineers, and industry figures, to stimulate fresh thinking and encourage new collaborations to produce better products.