Improving the management of empyema in children 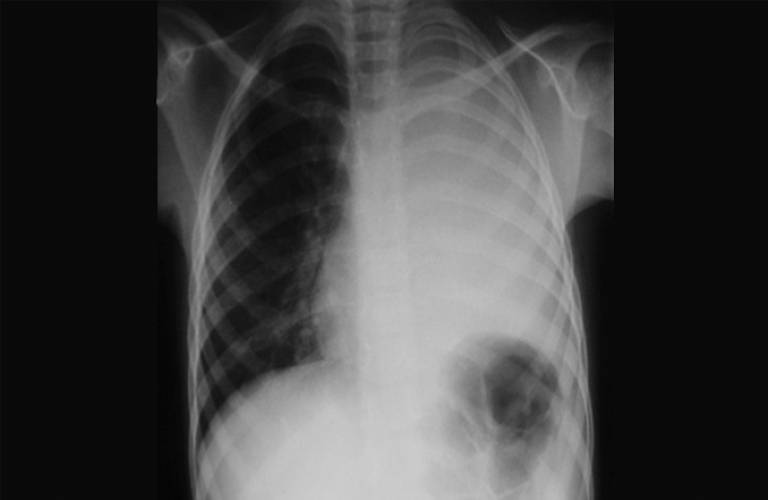 The management of childhood pleural empyema has been standardised and improved as a direct result of research at the UCL Institute of Child Health.

Empyema is a serious complication of pneumonia which affects one in 150 children hospitalised with that disease. There are many ways of treating the condition, but no standard approach. In 2005, the British Thoracic Society issued guidelines on the management of pleural infection in children which highlighted the lack of standardisation and the fact that there was little evidence to inform the best management approach.

As a result, a clinical consensus has emerged favouring chest drain insertion with intrapleural urokinase instillation, and this is now established in international guidelines. This shift in practice has reduced exposure to the potential harms of general anaesthesia and invasive surgery along with the associated psychological stress to both paediatric patients and their parents/carers.

The research also examined the role of chest computerised tomography (CT) scanning, and showed that it does not provide additional clinically relevant information to chest ultrasound scans and chest X-rays, neither altering management decisions nor predicting clinical outcome. It was shown to have a limited role in complex, non-resolving cases or when other pathology was suspected, but the study demonstrated that it should not be used as routine - a particularly relevant finding, given a number of recent studies which have raised concerns about potential cancer risk after exposure to radiation in childhood. It is now widely accepted that routine CT chest scanning should not be performed in the management of children with empyema, thus reducing exposure to harmful radiation.