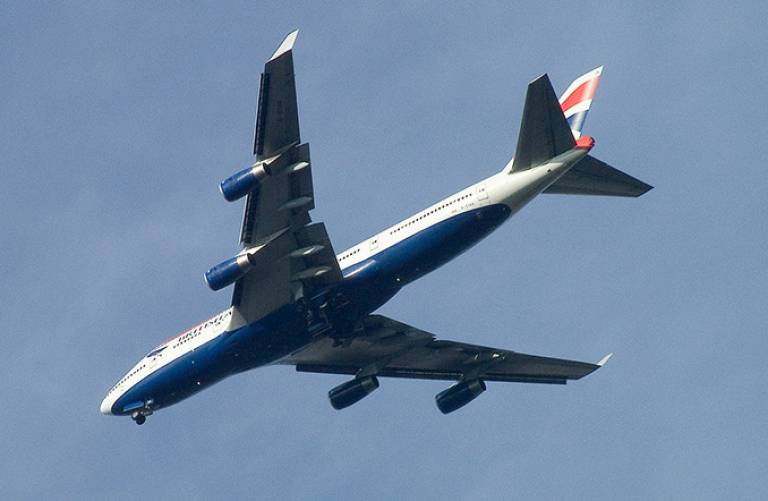 The accumulation of ice on aircraft flying through cloud at or below freezing temperature can affect the plane's performance and has been a significant factor in a number of accidents, some of which resulted in the loss of life.

These accidents highlighted the inadequacy of standards certifying the airworthiness of planes in icing conditions, and eventually led the US Federal Aviation Administration (FAA) to develop proposals for new regulations on aircraft icing. Investigations into the 1994 crash of American Eagle Flight 4184 in Indiana, which killed all 68 people on board, found that the accident was caused by a build-up of ice on the wings during icing conditions that included freezing rain, or supercooled large droplets (SLD). At the time, the FAA did require aircraft to be tested and certified for flight in icing conditions, but the rules were aimed at much smaller droplets. The importance of SLDs, and their significant splash effects, was unknown, and was not even considered when certifying aircraft.

Ice changes the shape of the wing so instead of having a nice smooth, aerodynamic wing shape, you've got a shape that's all lumpy and bumpy and the airflow over it will just go wildly astray, which is dangerous. This can even cause aircraft to fall out of the sky. - Professor Frank Smith, UCL Mathematics

Icing occurs when supercooled water droplets suspended in the cloud impact on the body of the aircraft and freeze onto it. The rate, amount and location of ice accretion depend on variables including temperature, speed, aircraft surface shape and droplet size. Existing mathematical models are reasonably accurate in predicting the shape and quantity of ice produced when droplets are small (smaller than 40 micrometres). However, for larger droplets the models tended to dramatically over-predict the amount of ice produced and wrongly predict its location, partly because larger droplets tend to splash. This resulted in errors in predicting aerodynamic performance and safety. 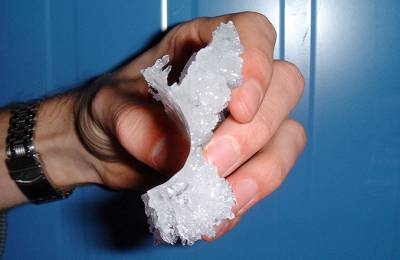 Between 2001 and 2013, UCL researchers led by Professor Smith investigated and modelled various aspects of aircraft icing impacts, taking larger droplets into account. Aircraft icing consultancy company AeroTex has used this research since 2008 to underpin its specialist icing work, ranging from ice accretion physics to the design and certification of ice protection systems. The more realistic modelling can inform the design of aircraft and ice protection systems, resulting in improved aircraft safety.

After lengthy discussions between authorities, manufacturers and designers about introducing updated regulations, the FAA introduced its proposals for new regulations that include SLD and ice crystals in 2010. The European Aviation Safety Agency followed suit in 2011, proposing a similar update to their certification specifications for large aeroplanes. Since then, aircraft manufacturers have been working to ensure their designs meet these specifications, as the proposals will come into force imminently.

UCL's research findings are an important part of a portfolio of methods and evidence used to make decisions, and have directly influenced the development of AeroTex's AID (Aircraft Icing Design) analysis tool, used in aircraft ice protection system design. Aerotex's owner says: "It has been extremely useful working with Professor Smith. UCL focus on the fundamental physics aspect of the icing problem and we are more top level. We have been able to use the knowledge generated within our analysis phase." UCL research also helps AeroTex to stay ahead of their competitive rivals; the company has become experienced at providing consultancy for manufacturers who need to conform to the new certification rules.