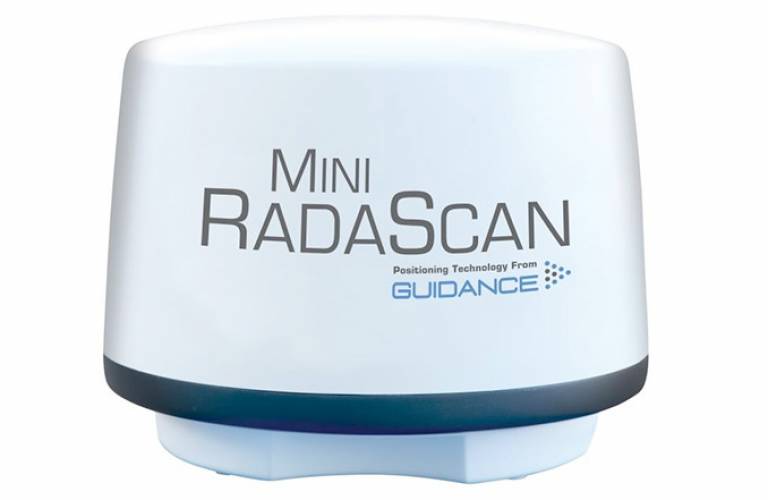 A range of navigational products based on UCL research provides shipping companies with more reliable, short-range navigation when berthing large ships. The UCL work increased the operating range by 50% and reduced the signal-processing burden, which allows for cheaper and easier production of small active targets, cutting production costs by 25%.

The products, which help with marine navigation and berthing at ports, were launched by Guidance Microwave, a UK-based engineering company specialising in short-range active target location systems. Professor Paul Brennan (UCL Electronic & Electrical Engineering) worked with Guidance Microwave to develop the new technique for the radar systems, based on the use of a single-sideband (SSB) active target, which has been patented in the UK and United States.

Professor Brennan's work increased the operating range by 50%, from 600m to 900m, and reduced the signal-processing burden, which allows for cheaper and easier production of small active targets, cutting production costs by 25%. The design, based on a single pair of antennas rather than the multiple pairs used in previous systems, also reduces the signal processing and radio frequency demands on the radar system assessing those targets.

The improved berthing is particularly important for tankers berthing at oil rigs, which often takes place in severe weather conditions with poor visibility. In addition, port authorities have greater assurance that ships will be able to berth quickly and safely.

The updated design was first incorporated into Guidance Microwave's mini-Radascan product in 2009, which went on to become the company's most successful product. Guidance Microwave switched all seven of its active target products from the large and bulky Van Atta configuration in 2010, and has so far sold more than 700 active targets, generating more than £3 million in sales. The company estimates that around 300 ships and oil rigs currently have the technology installed.