Illuminating the black presence in London before 1948 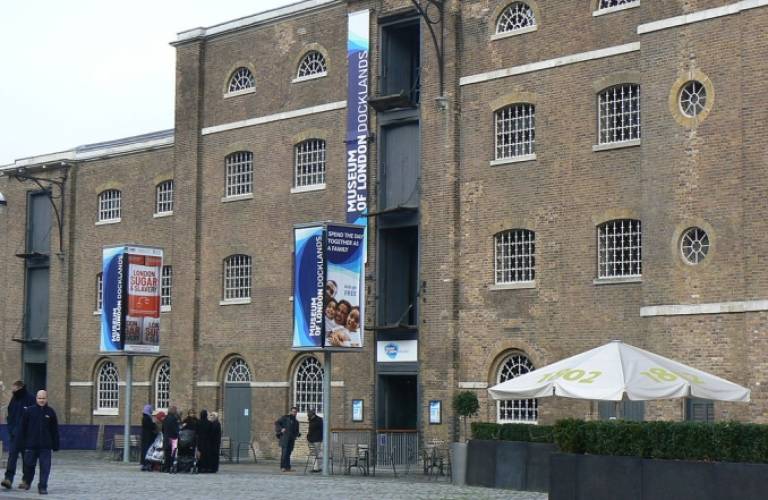 Dr Caroline Bressey embedded her unique methodological approaches to black historical geography into the London, Sugary and Slavery Gallery at Museum of London Docklands, which remains the only permanent gallery on slavery in a London museum.

The history of the black presence in Britain is commonly believed to begin with the iconic arrival of the Empire Windrush carrying Jamaican immigrants in 1948. Through her research on the lives of black men and women in Victorian Britain, Dr Bressey (UCL Geography) challenges this view; she argues that black people formed an integrated part of London's communities during the 19th century. In her empirical research, Dr Bressey also raises methodological questions about how to reach British Victorian archives. Since these rarely record 'ethnicity', she advocates using multiple archives and media to better understand the history of a more diverse Britain.

Due to this groundbreaking research, supported by the ESRC, Dr Bressey was invited as academic consultant to what is now the only permanent gallery on slavery in a London museum. As part of the commemorations of the bicentenary of the abolition of slavery, in 2007, the Museum of London Docklands opened the London, Sugar and Slavery gallery.  This is now one of the key galleries in the world's largest urban history museum, attracting 100-180,000 visitors per annum between 2008 and 2011. 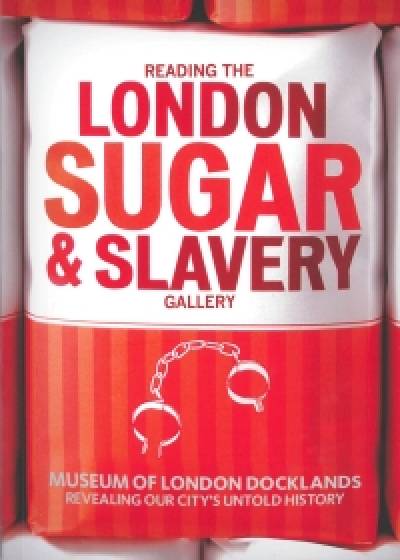 The gallery was established with the intention of engaging closely with London communities, including Afro-Caribbeans, who feared the bicentenary would be whitewashed into a celebration of the abolitionist movement instead of the experience of black people in London. Dr Bressey worked on the gallery's Legacy section to create a space in which various media were used to explore a continuous history to the present day in partnership with local communities, and convey a more complex story about the history of slavery than the usual narrative of victimhood and rescue.

Over 3,000 people attended the opening in 2007, nearly half of them from black and minority ethnic groups. The gallery has been well-received ever since, with continuously increasing visitor numbers for the museum as a whole, and a substantial number of visitor comments, of which nearly a third identify strong bonds between the gallery material and visitors' own lives. The gallery is routinely used for school events which reached 2,500-3,000 children between 2008 and 2012.

There is a permanent space for community groups to produce exhibitions to respond to the gallery. These included, for example, the Journeys and Kinship project in which black teenagers and young men worked with research material to inspire creativity, or the Loss and Liberty Project in which prisoners at Wandsworth Prison used images and text from the gallery to examine their own feelings of loss of identity and separation from their families.

The London, Sugar and Slavery gallery was designed to challenge the usual interpretations of the history of slavery from outside, including through consultation with communities, provision of collaborative spaces, and reflections on academic and lived narratives. These provided an example of best practice for the museum's practitioners in their development of subsequent successful exhibitions: its methods were, for example, applied to the hugely successful 'Jack the Ripper and the East End' exhibition (2008), which attracted an audience of over 56,000.

I am committed to disseminating the results on my research to as wide an audience as possible, so being able to contribute to the content of London Sugar and Slavery was an excellent opportunity for me to engage visitors of all ages with the diversity of London's history. - Caroline Bressey