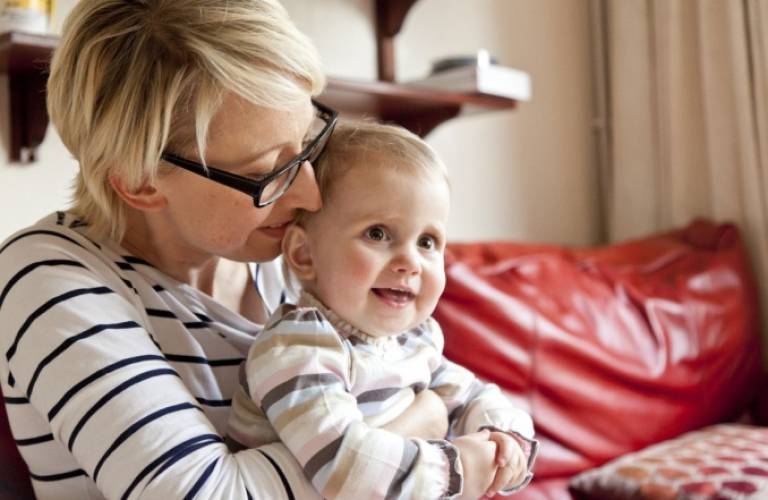 Research has led to the successful treatment of children with primary immunodeficiency diseases for whom there was little chance of 'cure' by the only other possible means: haematopoietic stem cell transplantation.

Primary immunodeficiency disorders are a group of rare, inherited diseases, where children are born with defective immune systems. In the most severe forms children are unable to fight off even very mild infections and, without treatment, will usually die before the age of two.

Researchers at the UCL Institute of Child Health developed pioneering gene therapies to treat these conditions. In 2001, the first child received the treatment for X-SCID, a very rare disease which affects only two or three children in the UK each year. Before he was a year old, Rhys Evans had spent weeks in intensive care, and months in a sterile 'bubble' at Great Ormond Street Hospital. Following treatment, he has a working immune system and is able to live a normal life.

Eleven other children with the same condition have now been treated at Great Ormond Street, and another 20 with other similar conditions.

"Guy is now doing brilliantly," reported the mother of one child in 2013. "He can do all of the things his friends can do and more. He is able to play football and ride a pony. He wouldn't be here if it wasn't for the option of gene therapy treatment."

The team has worked extensively with national and international patients' groups, the media, scientific societies, and charitable organisations to promote this groundbreaking work.