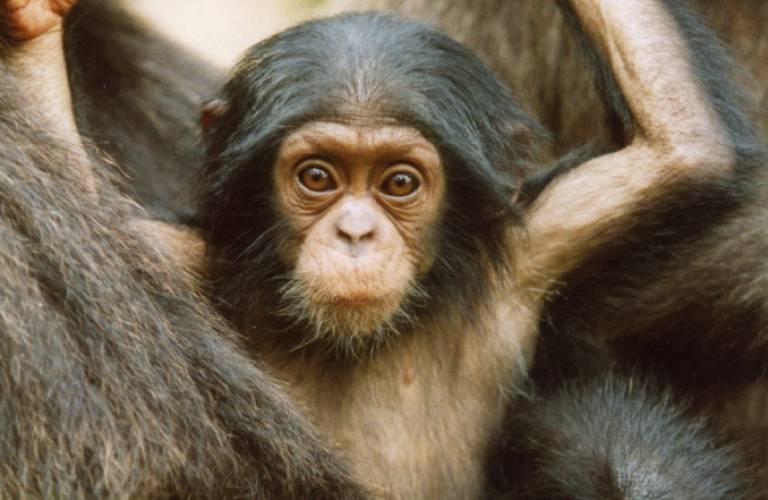 Professor Volker Sommer's research focuses on behavioural ecology of non-human primates. Field studies at the Gashaka Primate Project, Nigeria, highlighted the importance of saving the world's most endangered chimpanzee and facilitated sponsors for protection measures including educational, economic and infrastructural benefits to local communities, and support for policing by park rangers. 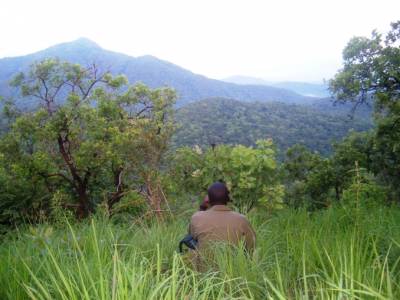 The Nigeria-Cameroon chimpanzee is the most endangered subspecies of chimpanzee, consisting of at most 3,500 individuals, largely in small pockets and threatened by severe anthropogenic pressures, which require conservation efforts based on law enforcement and community development.

Professor Sommer (UCL Anthropology) conducts long-term field studies of monkeys and apes. His research of how non-human primates cope with ecological pressures demonstrate that there is considerable behavioural diversity even within species, particularly amongst chimpanzees, whose communities are characterised by unique combinations of social customs and tool-based techniques. As founder and director of the Gashaka Primate Project (GPP) in one of Nigeria's most remote wildernesses, his team established that this national park area holds the largest remaining population of the Nigeria-Cameroon chimpanzee, while hunting and forest destruction far exceeds sustainability. His team found that the chimpanzee is likely to become extinct within 20-30 years without better protection measures - and that human communities will loose a vital watershed.

On the basis of this research, Professor Sommer used public and media engagement to increase awareness across Africa and Europe. These included interviews in major medial outlets, documentaries, talks for museums, the public and industry events, and two popular books, which were distributed by major German companies as corporate gifts. This has resulted in fundraising of about £527,000, which is administered through the GPP to develop conservation activities where they are most needed. 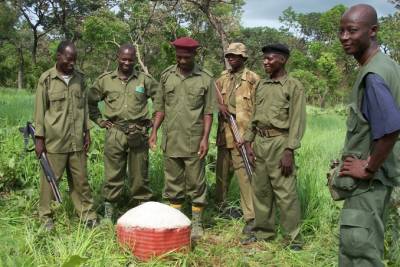 One of the GPP's first major projects was the demarcation of the vast reserve's border using beacons and motorable tracks to improve ranger patrolling. The initial demarcation of several hundred kilometres of park border was completed in late 2009; a rigorous programme of maintenance and improvement since included an extension to the six grazing enclaves that lie within the park. Marking the boundaries has removed legal ambiguities and significantly improved law enforcement, providing incontrovertible evidence to support charges against illegal activities such as poaching, cattle grazing and forest cutting; 200 such incidents have been authoritatively reported since 2009. Park management has also been improved in that park officials were trained to interpret GIS imagery that allows to identify hotspots of wildlife abundance and illegal activities.

Park staff in the region are often underpaid and under-resourced, and lack both the morale and the resources to effectively prevent poaching. The GPP has initiated seed programmes to improve park ranger efficiency and motivation, including providing gear, rations and training in a scheme that was then adopted by the National Park Service. The GPP has also funded medical supplies for rangers and permanent shelters in prime poaching spots. 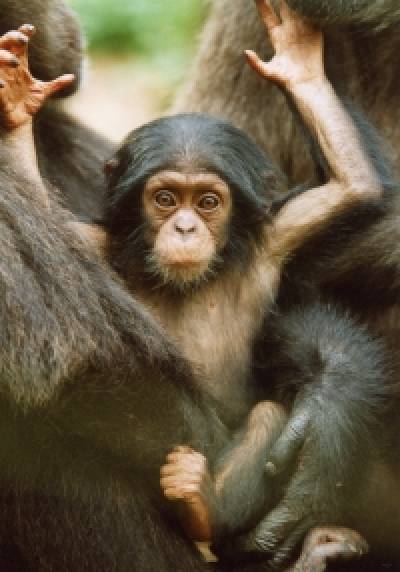 The GPP has been the means to develop a new generation of park management experts in West Africa. Since 2008, 30 African students have received bursaries sponsored by industry and donations. A collaboration between a polytechnic in Germany, the Oskar-von-Miller Schule, led to the construction of 'power islands' (solar- and hydroelectric power) for research and ranger stations alike. Design, construction and maintainance have led to the accreditation of both German and Nigerian students as solar engineers.

The impoverished communities living in and around this remote forest (where there are no roads and no mobile phone coverage) have also benefited from the presence of the GPP. A radio communication system now covers 10,000 square kilometres of the national park and its buffer zones. This is not only used by researchers and parks rangers to maintain contact across vast tracts of forest, but is also used by enclave residents to arrange transportation in case of medical emergencies.

Professor Sommer's conservation vision was always tied to the challenge of creating sustainable long-term support for one of West Africa's last wildlife havens. This plan came to fruition in 2012, when Chester Zoo agreed to permanently fund conservation activities through a newly created Gashaka Biodiversity Project (GBP), now registered as an international NGO in Nigeria.

" Before the project was established, gunshots rang out daily in the very heart of the park; now, tranquillity reigns - except when the chimpanzees are calling.... - Gold Medal citation for Professor Sommer from the North of England Zoological Society