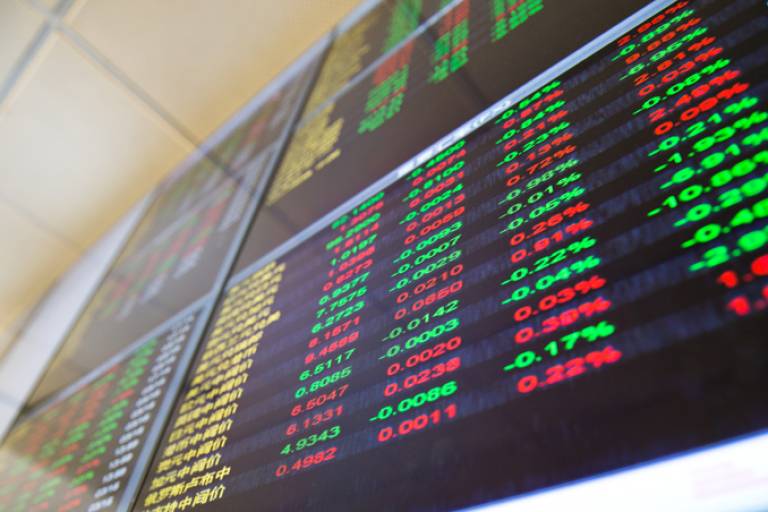 An automated system for validating over-the-counter derivatives trading has reduced the risks facing financial institutions making such transactions, by cutting the time required to confirm a trade from 10 days to just one day.

UCL Computer Science researchers developed and patented xlinkit, a service that supports the validation of XML documents for transactions expressed in the Financial Products Markup Language (FpML). First developed in 2004, FpML is a recognised internet standard that now defines some 500 validation rules for a large number of equity, interest rate, credit, energy and foreign exchange derivatives. Users benefit from the clarity and unambiguity introduced through the validation rules defined using UCL's consistency-checking technology. Today, FpML is used by 95% of financial market participants for OTC transactions. This is a vast market: in the year to June 2012 about $440 trillion OTC transactions were executed worldwide.

The ability to check automatically - and therefore at minimal cost - whether a trade meets all relevant constraints leads to a significant reduction in the time it takes to confirm these transactions, with fewer staff required. Trading participants are exposed to market and credit risk during the period between a trade being agreed and its confirmation. Given the value of the transactions, this risk is significantly reduced by shortening the period before a trade is validated.

Citigroup and the Society for Worldwide Interchange of Financial Transactions (SWIFT) are among the global financial institutions that have adopted FpML and now benefit from the ease of validation, ease of deployment and lower processing costs.

FpML can be applied in various ways, with some companies setting up proprietary implementations. There are also at least six commercially available implementations of the rules, one of which was built by UCL spinout company Systemwire. Message Automation, which acquired Systemwire in 2004, still markets the FpML validation rules in a product called Validator. The tool is used by several leading international financial institutions, including HSBC, Lloyds Banking Group, Nomura, Credit Suisse, Royal Bank of Canada, Fidelity Investments, Deutsche Bank and RBS.