Engaging with the legacies of British slave-ownership 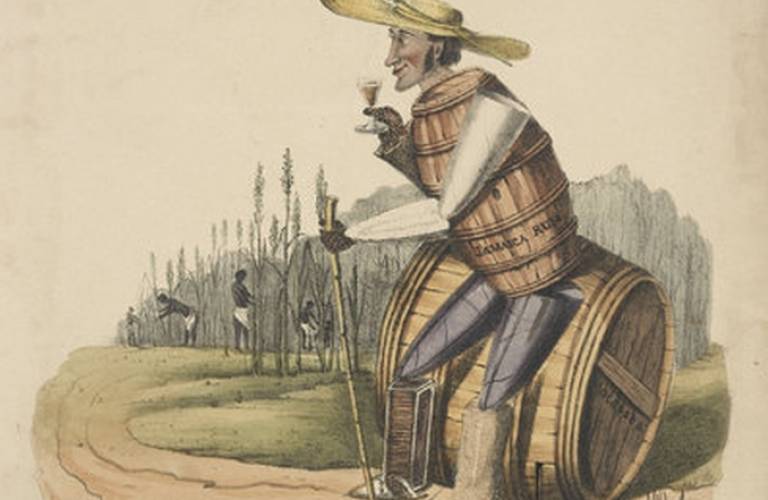 The Legacies of British Slave Ownership project instigated a high-profile public debate about British slave ownership and its long-term influence on British society, economy, politics and culture, and led to apologies from some of the City's top firms for their past associations with slavery. 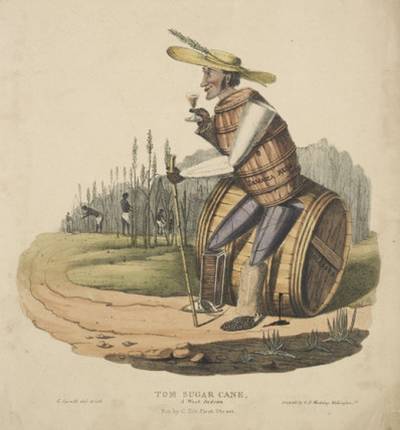 In 1807, Parliament abolished the slave trade, but it took another 26 years to emancipate those already enslaved. An important reason for this was the financial losses which slave owners - with vested interests represented in both the Houses of Parliament - had in maintaining slavery. When emancipation was finally achieved, these slave owners received £20 million in compensation from the British government - the UK taxpayer. This translates to around £16.5 billion today or 40% of the Treasury's annual spending budget. The wealth of many of the most successful families and organisations today had its origins in the slavery business. In contrast, emancipated slaves received no compensation and were expected to work without wages for a further number of years in order to 'earn' their own freedom.

Yet this factor in the history of British colonial and financial success to the present day is relatively little known. Professor Catherine Hall (UCL History) led the Legacies of British Slave Ownership project (launched in 2009), using the compensation records to trace the life trajectories of the c. 3,000 slave owners in Britain. These were eventually published online, in the Encyclopaedia of British Slave Ownership.

The project's findings almost immediately had substantial impact on public perception. In 2009, the Financial Times published a front page story on the roots of the City's prosperity in slave ownership compensations. The merchant bank NM Rothschild and the law firm Freshfields both publicly acknowledged and regretted their past association with slavery, whilst RBS acknowledged the compensation awarded to the directors of the bank at the time.

This forgotten history has sparked widespread interest. Members of the public were encouraged to join in investigating it, and their contributions were included as part of the academic record preserved in the Encyclopaedia. Hundreds participated in workshops, and many more attended exhibitions on the local history of slavery in and around London.

" Lifts the lid on London's middle class investments in slavery, dispelling the myth that the archetypal slave-owner was sitting on a porch in the Caribbean surveying his plantations. - Ethnic Now