Developing the study of health economics in Russia, Eastern Europe and Central Asia 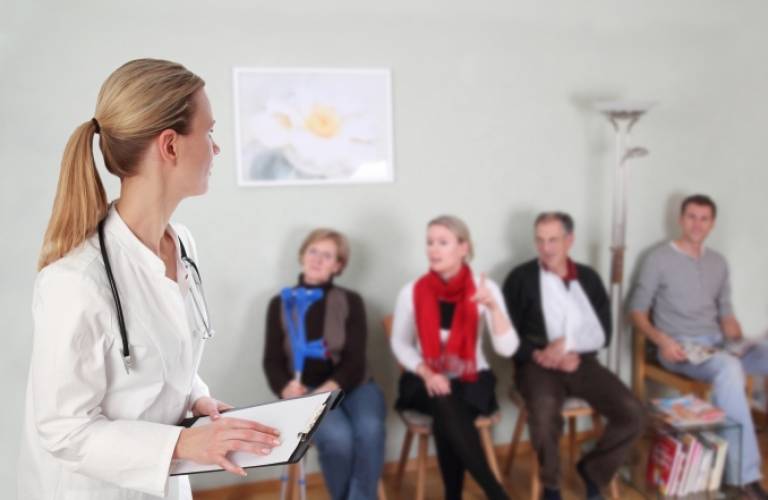 Research in health economics led by Dr Christopher Gerry has catalysed important changes in university syllabi in Russia, Ukraine, Kazakhstan, Tajikistan and Croatia. Through a capacity-building teaching and research programme co-ordinated by Dr Gerry, health economics has emerged as a disciplinary field at several universities.

In 2009, Dr Gerry (UCL School of Slavonic & East European Studies) began to explore a widely reported controversy originating in an article in the authoritative medical journal The Lancet, which claimed that male mortality had increased by 13% in post-Communist societies. Working with colleagues at UCL, Dr Gerry interrogated this claim and showed that it did not stand up to scrutiny: it stemmed from, among other factors, a misunderstanding of the ways in which health is produced and in which socioeconomic outcomes, policies and institutions interact in post-Communist states.

Dr Gerry then led a series of projects to further research patterns of health and socio-economic change in this region. Through widespread coverage in the mainstream media and a series of invited talks, his work revealed both the complexity of health patterns in the post-Communist world and an acute need for health economics as an indigenous discipline within Eastern Europe. Where health economics existed at all, it related to the financial management of health care organisations rather than being seen as part of the behavioural social sciences bridging economics and public health.

In collaboration with Dr Yulia Vymyatnina (European University, St Petersburg), Dr Gerry initiated a new project, funded by the Open Society Foundations, to develop health economics as part of the core economics teaching and research syllabus at universities across Russia, Central Asia and Eastern Europe. On the basis of his research findings, he devised a training programme which combined a theoretical and an empirical approach to the dynamics of health production, enabling it to address the specific weaknesses of health economics teaching in the region, while also recognising the importance of the controversies on which the research focused.

Since 2011, Dr Gerry and Dr Vymyatnina have co-directed this Global Health Economics programme, which involves multiple international experts as expert faculty (lecturers), providing exposure to and training in contemporary methods and thinking in health economics to early career economists and health specialists at 15 different universities in the post-Communist states of Russia, Kyrgyzstan, Kazakhstan, Ukraine, Tajikistan and Croatia. The programme has allowed participants to engage in collaborative research projects in the health economics field and equipped them with the tools to establish contemporary health economics programmes in their own universities for the first time. The resultant paradigm shift, both in participants' approach to research and in the incorporation within their home institutions of health studies into mainstream economics courses, has already led to the development and delivery of new or improved programmes in at least eight universities in the region.