Design governance in the built environment: Facilitating the use of design codes 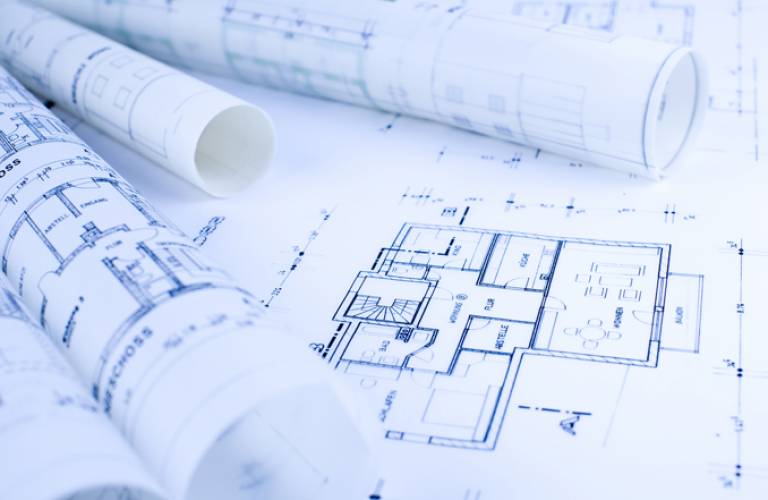 Researchers at UCL helped to mainstream ideas about the importance of urban design and develop tools for design governance. By 2012, some 45% of local authorities and 66% of urban design consultants had used design codes.

Since the mid-1990s, UK government policy has placed increasing emphasis on actively promoting better design in the built environment. The UCL Bartlett School of Planning has played an active role in this shift. Research between 2003 and 2012 led by Professor Matthew Carmona, in particular, has focused on the use and utility of design codes in establishing rules and requirements for the physical development of a site. Design codes, he showed, are an invaluable tool which help define what constitutes acceptable design quality and thus provide certainty for both developers and local communities.

When national government first expressed interest in the use of design codes, there was widespread consternation in the architectural press regarding the limits this might place on design freedom. At time, Professor Carmona led a review to evaluate the issues surrounding the use of design codes. This review established a framework for evaluating the impact of design coding which was used by the Commission for Architecture and the Built Environment in a national pilot programme which embedded UCL researchers into projects around the country to observe and record progress with and without design codes.

Professor Carmona also published a practice guide commissioned by the UK Department for Communities and Local Government, which remains the key source for practitioners preparing design codes in the UK today. The processes established by the guide are now standard across the UK.

Drawing on Professor Carmona's research, in 2006 the UK government's strategic housing policy for England explicitly endorsed the use of design codes. When replaced, in 2012, by a National Planning Policy Framework, this endorsement was sustained, despite a wider move towards deregulation, and both Professor Carmona's research and his practice guide have been cited by many government initiatives. ATLAS, the government funded independent advisory service on large-scale development, advocates design coding to improve the speed and quality of major housing developments and advises projects accordingly. For example, in 2010, it advised a proposal to develop west of Waterlooville in Hampshire with 3,000 homes, and attributed its success partly to the early submission of design codes.

Design codes are now an important tool in the development process across the UK. A study by Professor Carmona showed that from almost nil in 2003, by 2012 around 45% of local authorities across England had used design codes and 66% of urban design consultants had prepared them. It was found that the research and guidance was the primary source of advice on the preparation and use of design codes by local authorities and private practitioners alike. Satisfaction levels were extremely high: 93% of those who had used design codes said that they would do so again.

As a result, design codes now direct the development of many thousands of houses over many thousands of acres across England, assuring minimum standards of quality and a more collaborative approach to deciding what constitutes appropriate design within the constraints of a project. Taking just one local authority as an example, since 2006 Swindon Borough Council has used codes in all four of its major strategic housing sites at Wichelstowe, Tadpole Farm, Commonhead, and New Eastern Villages, covering 14,580 new homes on more than 1,000 hectares of land.